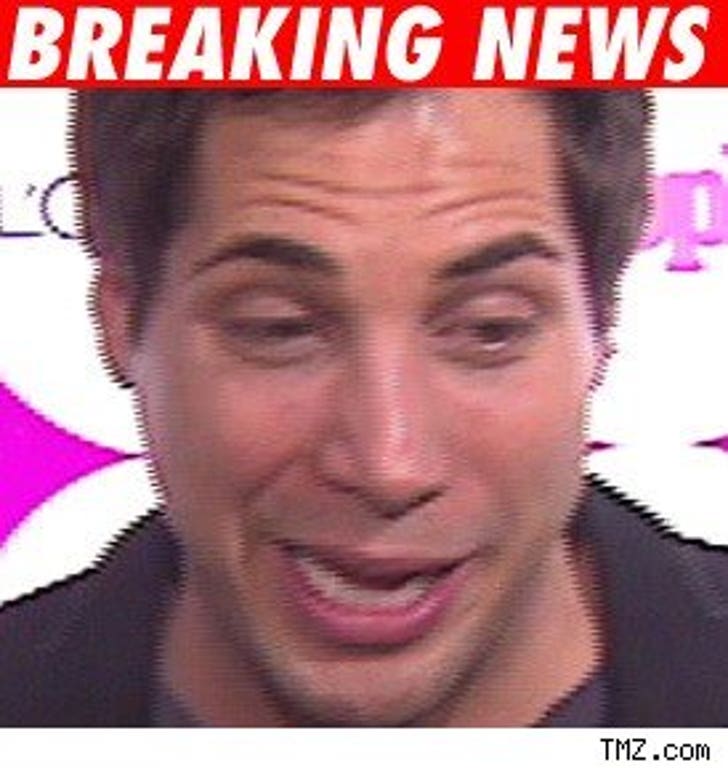 Looks like Joe Francis is going to be stewing for a while longer in a Nevada jail cell, after a judge rejected his request to leave his current spot without getting nabbed by Florida prosecutors.

The porntrepreneur is facing trial in Nevada on tax evasion charges, and in Florida on charges related to filming underage girls. He could theoretically leave the Nevada jail, if he made bail, but would be extradited immediately to Florida to face the other trial. Sources in Florida tell TMZ that they have "no intention whatsoever" of letting Francis walk out of Nevada a free man.

Francis has been in this legal limbo for nearly a year. He continues to run his "Girls Gone Wild" empire from behind bars.