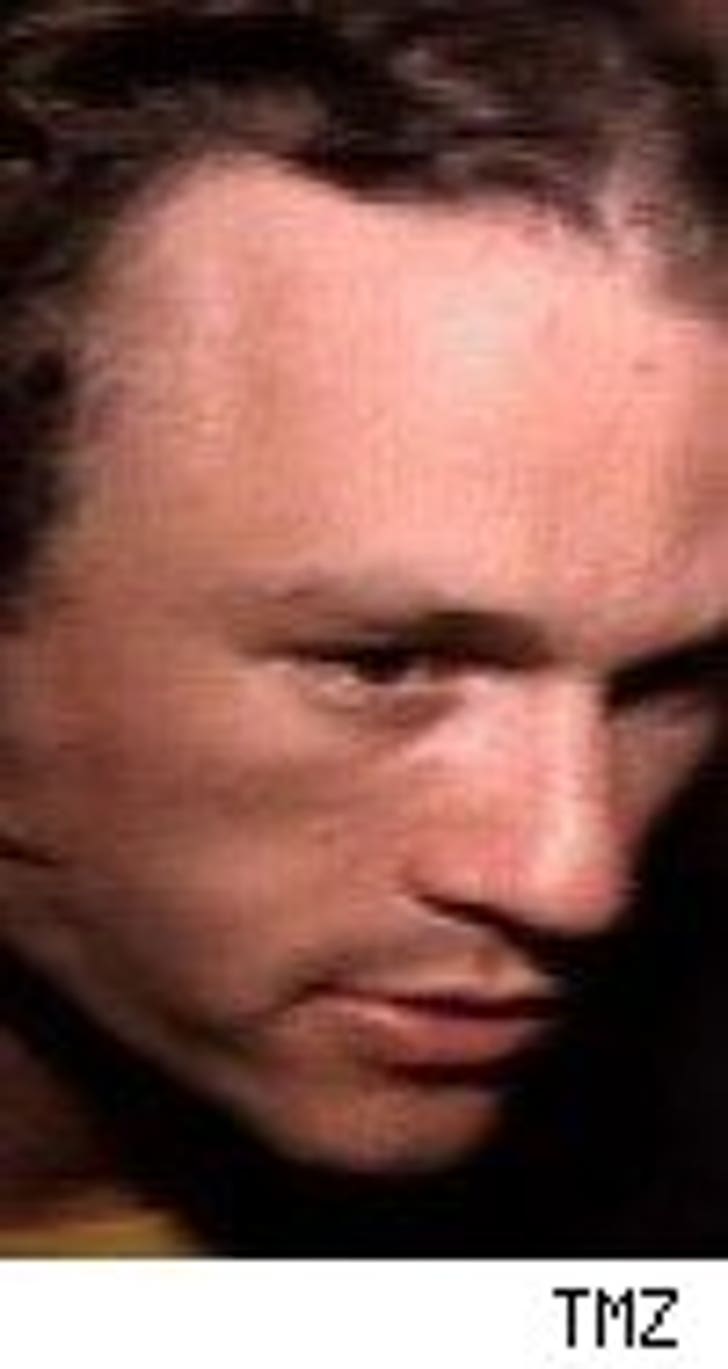 Before he ever met Michelle Williams and had a child with her, Heath penned a three-page will in Australia. The only document that spells out his wishes leaves his seemingly minimal assets to his parents and sisters and nothing to Michelle and their 2-year-old daughter, Matilda.

According to papers that were filed in a Manhattan court, Heath had $145,000 of assets in New York when he died, which included $100,000 in various banks, a $25,000 Toyota Prius and $20,000 in furniture. There was no information on any of his real estate holdings, including the townhouse he shared with Michelle and little Matilda. It is unclear if any provisions will be made to Heath's will to include his ex and daughter.

Jennifer Grey wants to Hug it Out with Patrick

Earlier this week, Patrick Swayze confirmed that he had pancreatic cancer and celebs are sending their well wishes his way.

For the first time, his former "Dirty Dancing" co-star is speaking out and won't be put in the corner. Jennifer told Britian's Telegraph that the news is "so sad" and "if I saw him on the streets today, I'd throw my arms around him and love him up."

Wanna-be mogul Justin Timberlake is attaching his name to a new NBC comedy, "My Problem with Women," according to Us. Justin will produce the U.S. version of the popular Peruvian series about a guy who goes into therapy to find out why his relationships never last. Justin is serving as a producer on the sitcom, but based on the show description, he should also be a consultant.

John Mayer doesn't have a beef with Jessica Simpson. Despite a blog post that some fans interpreted as a dig at the chicken of the sea lovin' songstress, John says he was simply using a writing technique known as "deceptive resolution" and wanted to clarify his words so they didn't unintentionally hurt someone. ...Old school boy band Boyz II Men might have a stalker, and apparently at least one fan (via Daily Mirror). A woman broke into their London hotel room to steal their underwear and was busted when she returned a second time to take some shirts and other personal items. That's what happens when you get greedy.