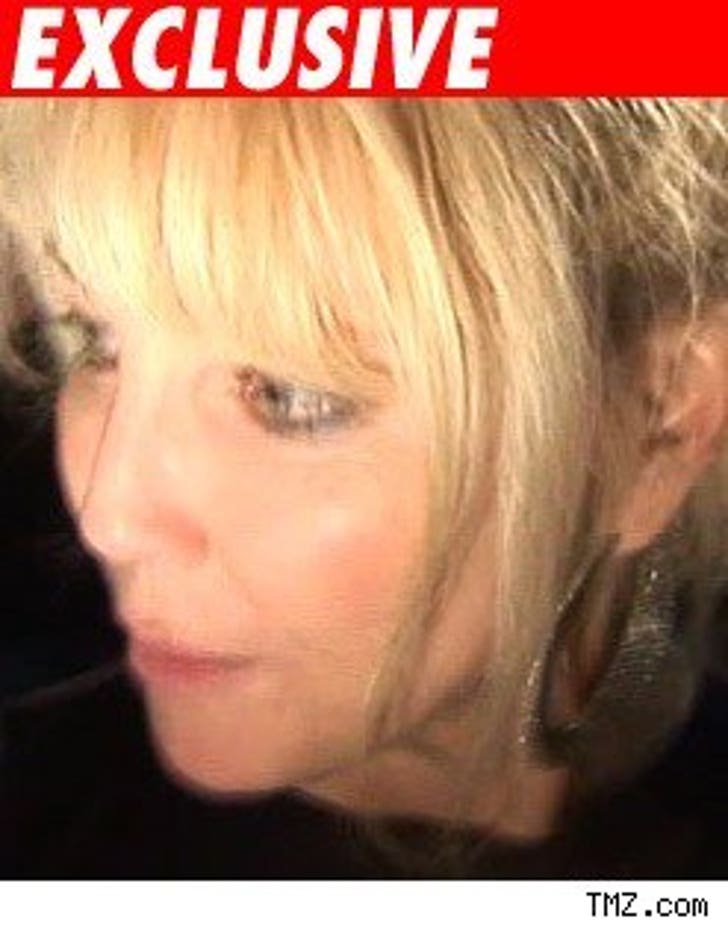 Capt. Barry Parker of the Ventura County Fire Department tells TMZ they received a 911 call last night and went to Locklear's home in Thousand Oaks, but the call did not originate from her home. An engine, a squad and two ambulances were dispatched. When they arrived, they spoke to Heather and found "no problem."

A Fire Department source added, "If there was a problem, we would have taken her with us."

Calls to Heather's rep were not immediately returned.