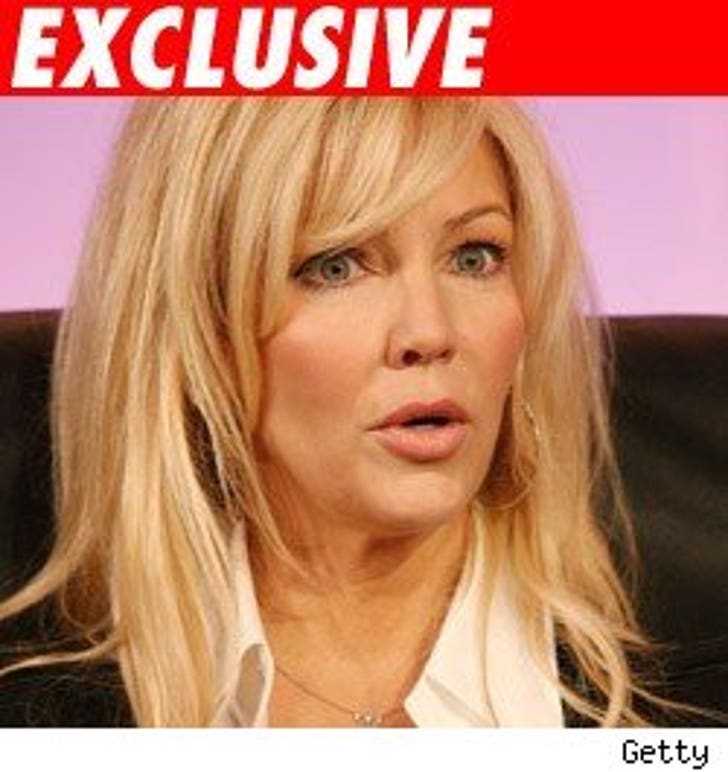 Emergency responders tell TMZ the 911 call that triggered the response to Heather Locklear's house last night was made by someone who feared Heather would try and kill herself.

Sources tell us when responders arrived, Heather was fine, completely responsive, and they left after about ten minutes. These sources say Heather was never in any danger and there was absolutely no need to take her in on a 5150 hold.

As we first reported, the person who called 911 was not at Heather's home.