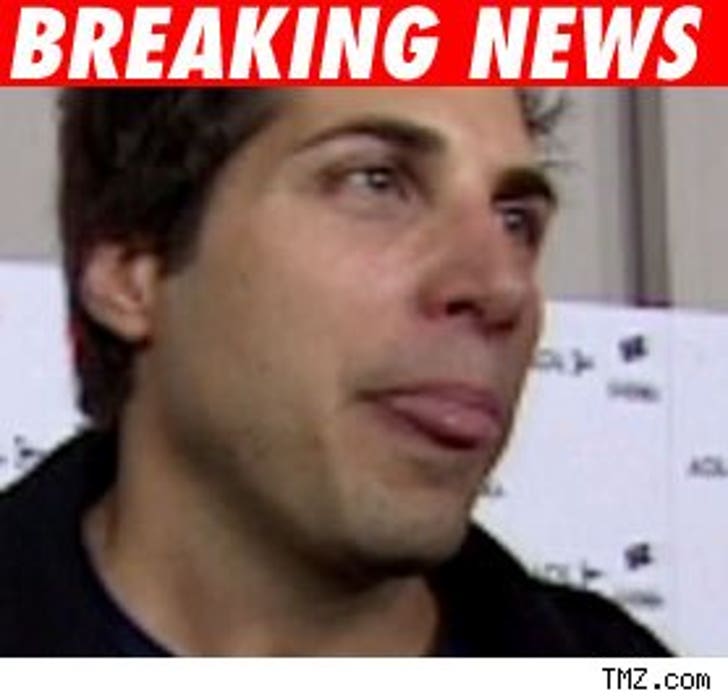 "Girls Gone Wild's" Joe Francis is finally going back to Florida to face criminal charges there.

Today, his lawyer told a federal judge in Reno that Joe will be headed back to Panama City, Fla. on Wednesday to deal with charges stemming from his alleged filming of underage girls in that city. Francis had been stuck in legal limbo for a year, unable to leave a jail in Nevada, where he faces tax evasion charges.

Now, it looks as though he wants to face the Florida music -- to make it go away as quickly as he can.