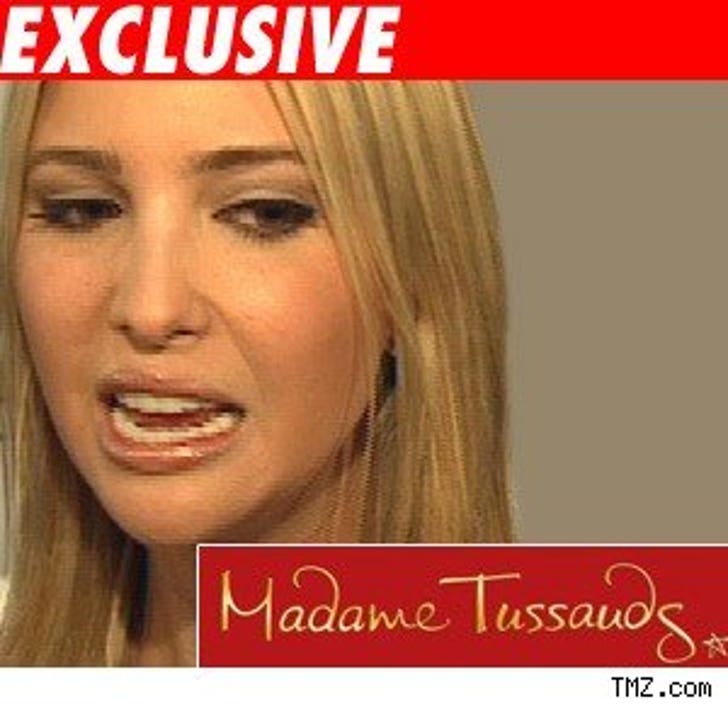 Ivanka Trump came to TMZ to clear up a touchy little subject -- namely, a rumor that's been floating around that she makes her assistant touch up the nails on her wax figure every week at Madame Tussauds in NYC's Times Square.

One lit-tle, itsy-bitsy problem, she tells us: "I don't even have a wax figure! My mother and father have wax figures, but I don't." She tells us she hardly has time to get a real manicure and pedicure, with her various day jobs, much less trouble -- and, let's face it, totally demean -- her assistant with such a ridiculous task.

A rep from the museum tells TMZ "the Daily News called and was inadvertently given incorrect information by a Tussauds employee. We apologize for the confusion. Madame Tussauds loves the Trumps and is very proud of its figures of Donald and Ivana Trump, as well as its more than 200 lifelike figures."