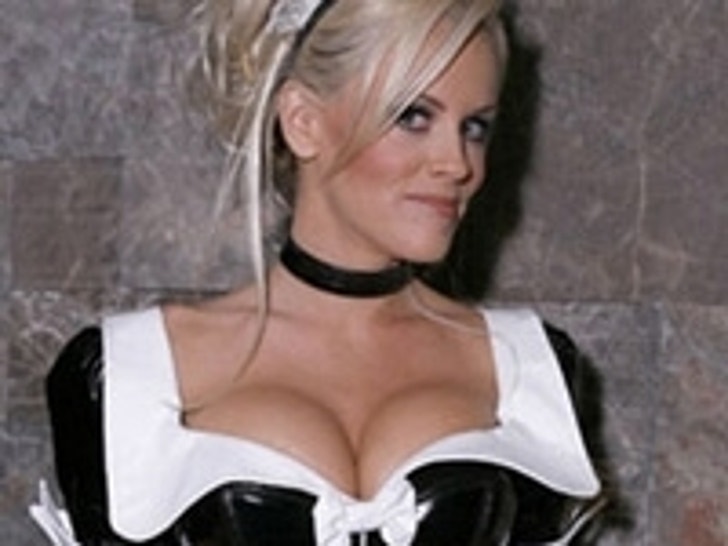 TMZ has learned a person with a gun has been arrested at Kate Hudson's house in New York City. 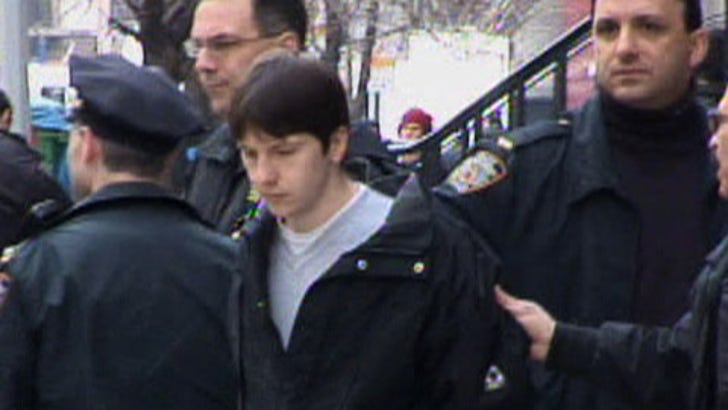 Law enforcement sources tell TMZ a woman called 911 after seeing what she thought were men on her roof with a rifle. When cops arrived, they found two young men, one with a camera and one with an unloaded rifle. From what we're hearing on the scene, the men are telling cops they are shooting a movie -- and NYU is nearby.

Both men are in cuffs and are still being interviewed at the scene.

It is not known if Hudson was home at the time. 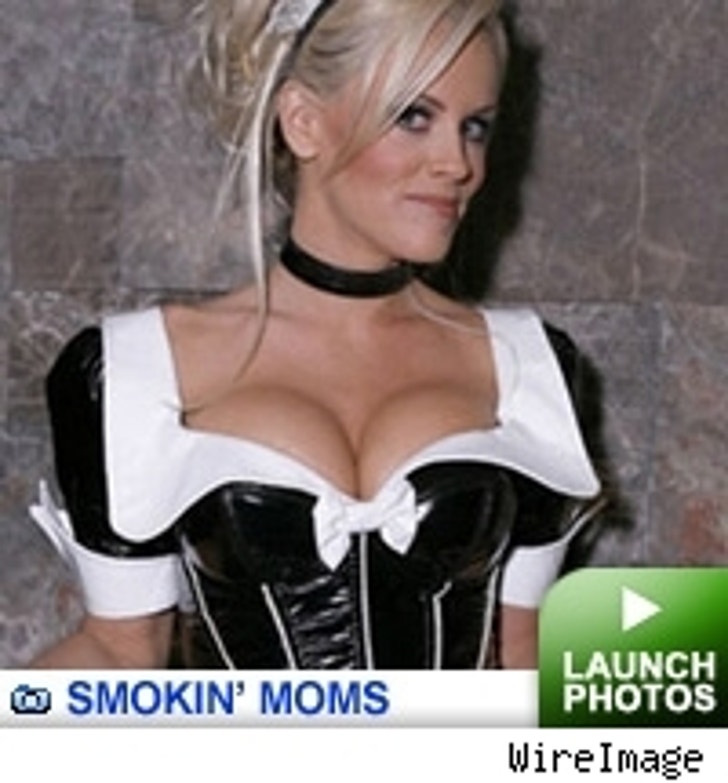