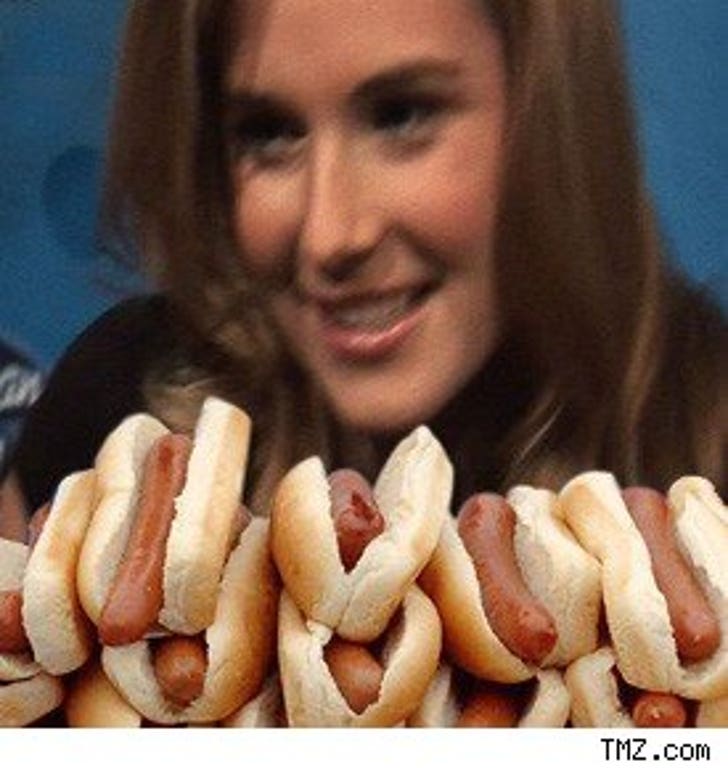 "A.I.'s" Kristy Lee Cook hails from Selma, Oregon -- which boasts a population of less than 3,000. Turns out that a number of the residents can't get "Idol" at home, so they mosey on over to the local Country Folks Restaurant to catch Kristy's performances -- and chow down on $1 hot dogs!

The eatery is pro-Kristy -- where family and friends also attend to root for the hometown girl they watched perform at local fairs when she was younger.

After last night's performance, Kristy better hope the townsfolk have better access to telephones than they do cable television!