Joe Francis has just finished a court appearance in Panama City, Florida, and he's a free man, after agreeing to a plea deal that will keep him out of jail -- and sources tell TMZ that Joe will be back in L.A. as early as tonight. 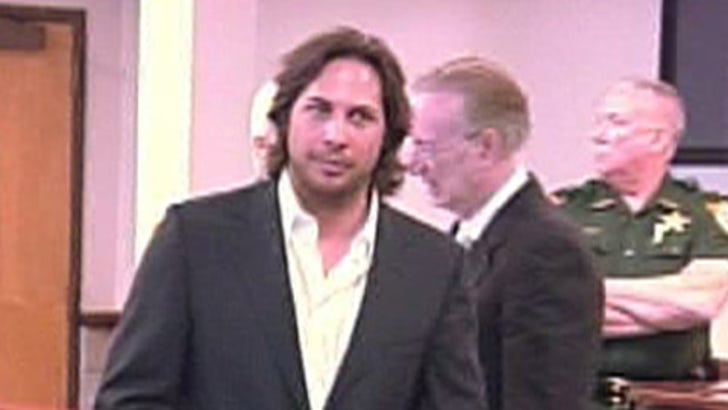 TMZ has learned that Francis has plead no contest to the charges of filming underage girls, and has been sentenced to time served. What's more, "Girls Gone Wild" can't film in the area for three years. Bay County, we're told, will return Joe's brand new Ferrari, and $60,000 that they confiscated from him last year.

Joe tells TMZ, "I am happy to be done with Bay County." He's been battling these charges since 2003.