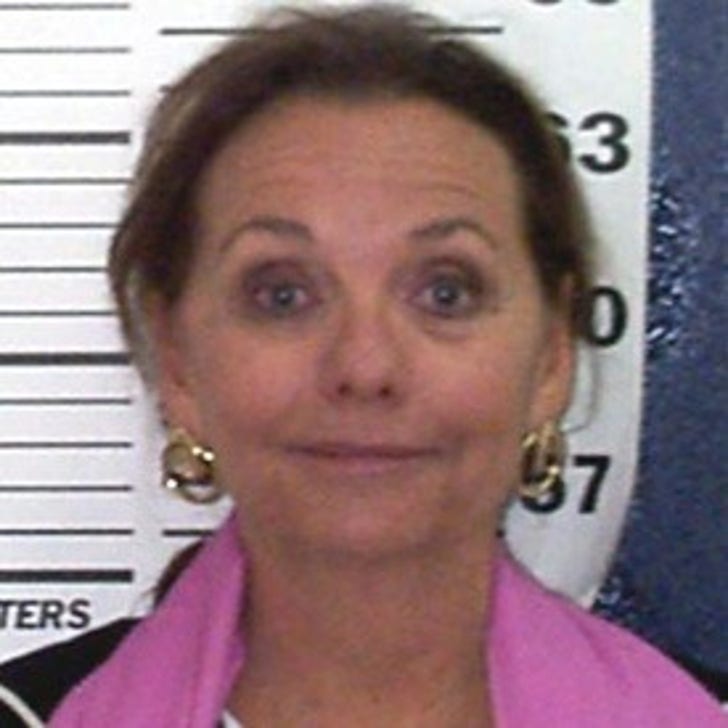 As TMZ reported yesterday, "Gilligan's Island" star Dawn Wells was busted with marijuana in her car, but it turns out the pot didn't even belong to her!

Well's lawyer says a third party came forward and claimed full responsibility for the marijuana. We're told the third party was in possession of Dawn's car that day and had left the joints behind.

Her lawyer claims the reckless driving charge was not the result of alcohol, but Dawn fumbling around for the heater control.

Dawn got a five-day jail sentence but it was suspended. She received the standard fine/informal probation for the offense.