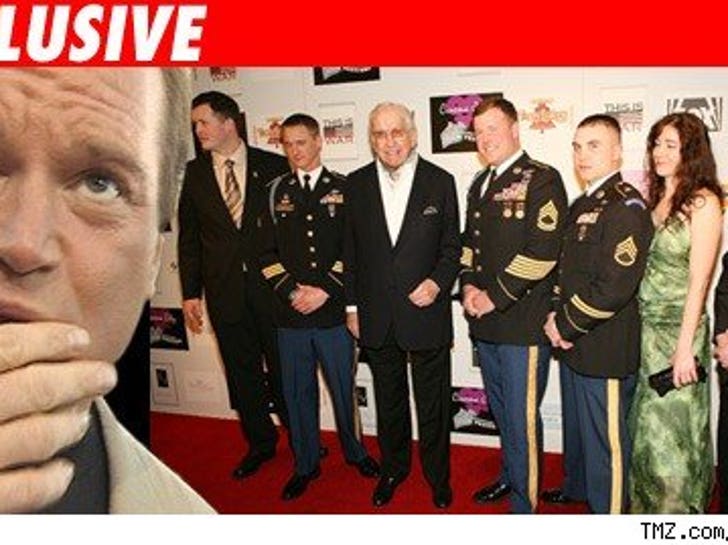 Did Tom Arnold leave some Iraq war vets and Ed McMahon in the lurch when he backed out of a scheduled appearance with them? Not true! We're told a severe illness prevented him from showing up. 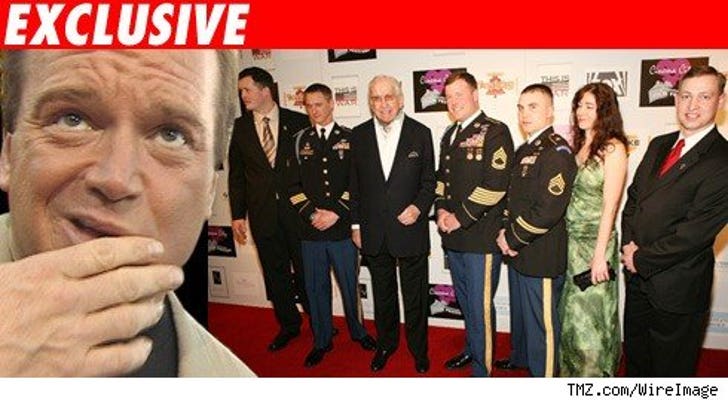 TMZ has learned that Arnold was enlisted by McMahon himself to appear at a screening of "This Is War," a documentary about seven US soldiers who were burned over 90% of their bodies during combat. Because Tom said he would show, organizers tell us FOX TV, Spike TV, and Sea Allure agreed to fly the soldiers out by private jet to the screening last weekend.

But twice before the event, we're told, Arnold had to reschedule and then had to bail out just two hours before red carpet rolled.

A source in Arnold's camp said that he had a stomach virus that was so severe that it landed him in the hospital. He was totally helpless to show up, even though he really wanted to do so, and had assured McMahon that he would. It was all unfortunate timing.