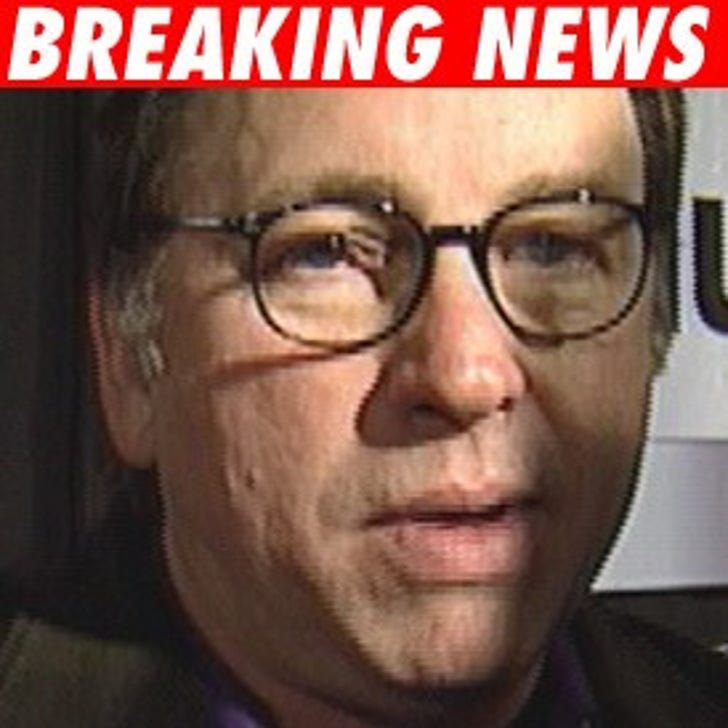 In a 9-3 vote, a jury in a Los Angeles suburb has cleared two doctors -- a cardiologist and a radiologist -- of negligence in the death of actor John Ritter.

Jurors determined that doctors were not negligent for missing the diagnosis of a torn aorta in Ritter's heart.

Jurors found that Ritter had been advised by the radiologist, who had completed a body scan on him two years earlier, to follow-up with treatment by a physician, but Ritter didn't follow the order. Ritter died in 2003.

The $67 million lawsuit was brought by Ritter's widow, actress Amy Yasbeck, and his children.

The family already has already received more than $14 million in settlements, including $9.4 million from Providence St. Joseph Medical Center in Burbank, where Ritter died.