Photogs harassed Rick Salomon about where he got the moolah for his new Bentley -- but the fact is he's got waaaaay more money than his ex, Pam Anderson! 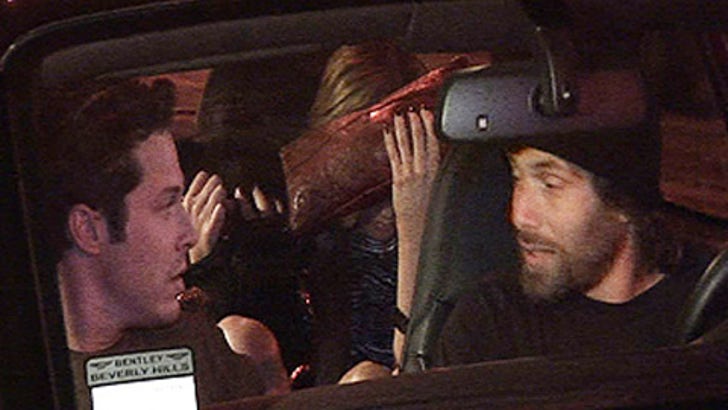 Rick's infamous sex tape with Paris Hilton grossed him a cool $10 mil in the first year alone. We're told he won't see any money from Pam when their divorce goes through -- he just doesn't need it.