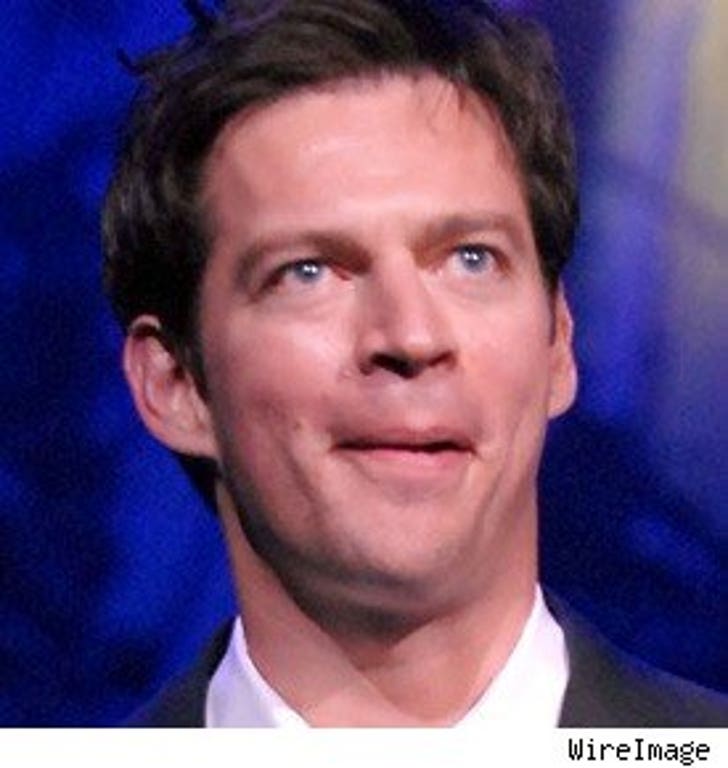 China got their red panties in a knot earlier this month after Bjork made a political outburst about Tibet at a Shanghai concert -- and Harry Connick Jr. had to pay the price!

Connick accidentally submitted an old song list to Chinese authorities -- and was forced to play those songs even though his band did not have the music for them!

According to the AP, the easy listening rocker ended up playing most of the songs by himself on the piano -- and Connick said his fans were surprised at the extra mellow set.

Doesn't China have bigger issues to worry about -- like an upcoming Olympics?