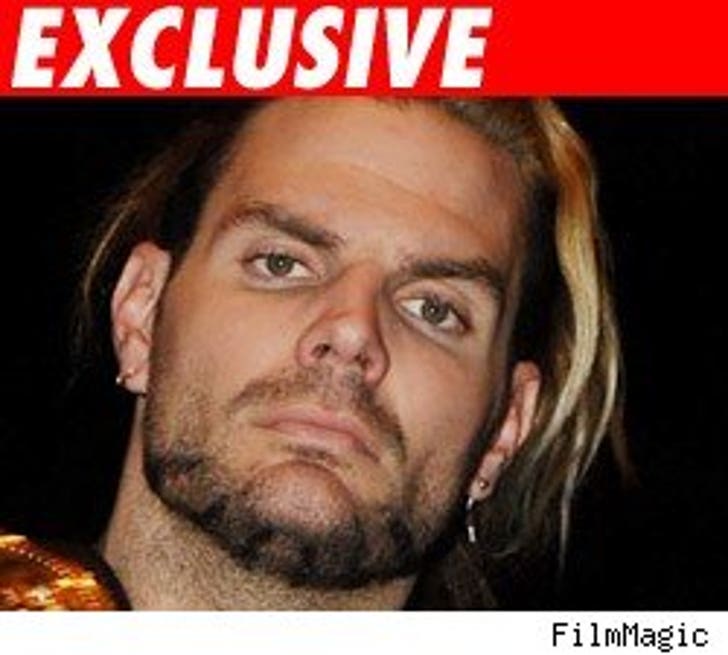 TMZ just spoke to Captain Bruner of the Cameron Fire Department -- and he told us the Moore County Fire Department has ruled the cause of the fire that claimed wrestler Jeff Hardy's home as "undetermined."

Bruner said around 11:30 PM the blaze was "paged out as a wildfire" -- because the citizens that made the call only saw the fire through some woods. Three minutes later another call was made -- this time specifically naming the Hardy residence as the location of the fire.

When firemen arrived at the scene, Hardy's home was "fully engulfed." Because the home was "burnt so bad," the Moore County Fire officials investigating the blaze ruled it "undetermined."

Foul play on the part of Jeff Hardy is not being investigated -- because Jeff Hardy told Captain Bruner that he didn't have insurance on his home.