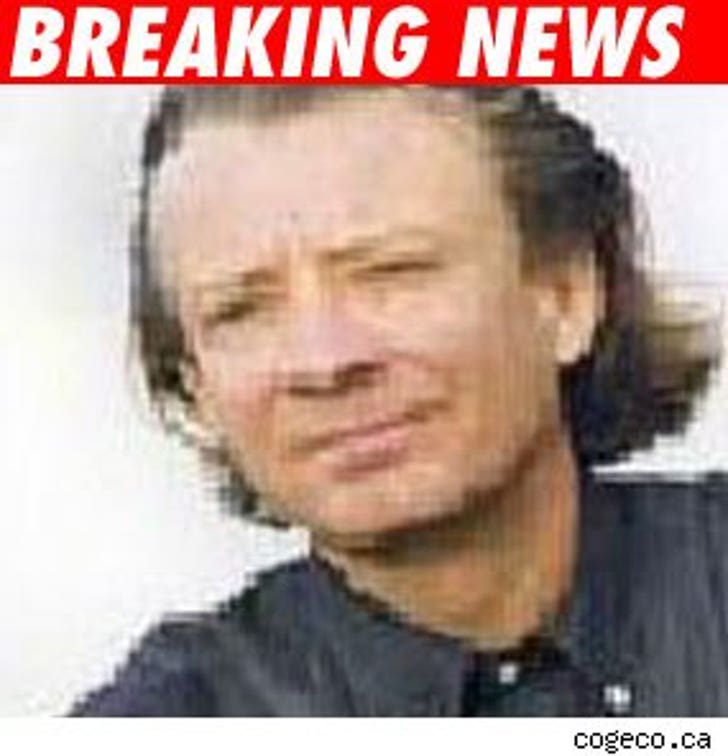 Spanish police say the gruesome death was caused by a freak accident in which Brunkert bled to death after puncturing his throat with a broken piece of glass. According to CNN, police believe the drummer may have fallen against a glass partition that separated his kitchen from his garden, causing the glass to break and fatally cut his throat.

Brunkert was not one of the four "famous" members of ABBA, but was a studio drummer who played on all their albums.