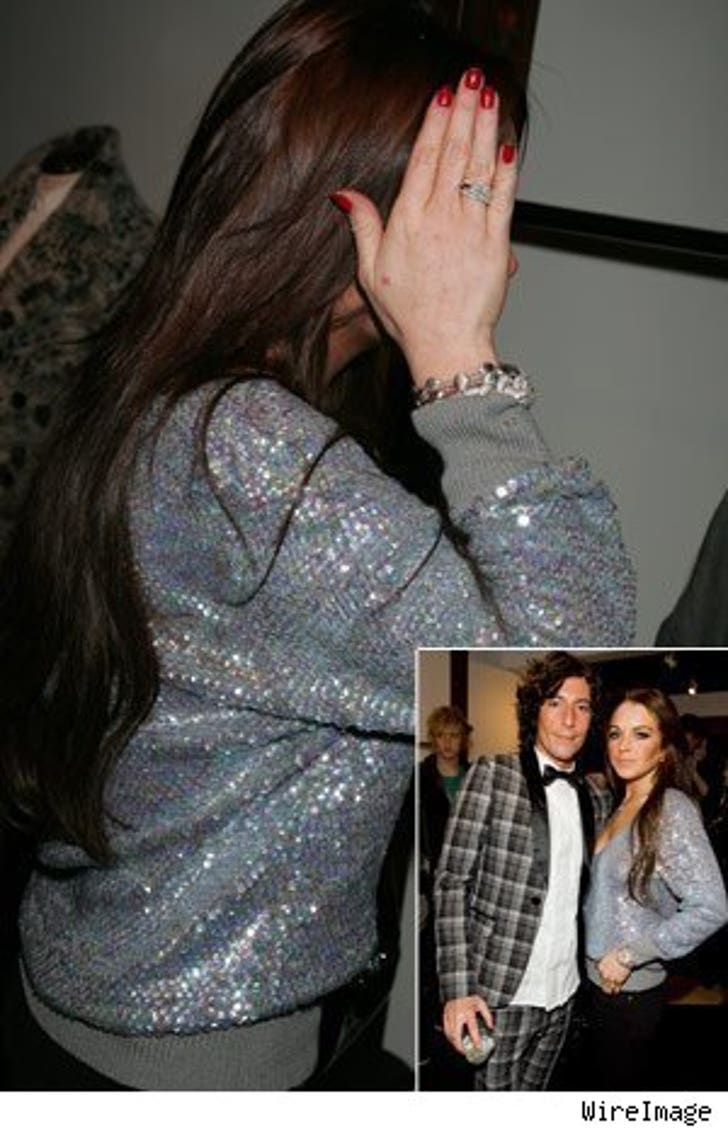 According to TMZ spies, Lindz hit up a party at trendy L.A. boutique Scout on Saturday, tried to avoid photographers and went straight to the back bar -- but we're told she stuck to her sobriety and just ordered water. Sources say Lilo did indulge one vice and picked up a $1200 Wayne Hadly jacket.