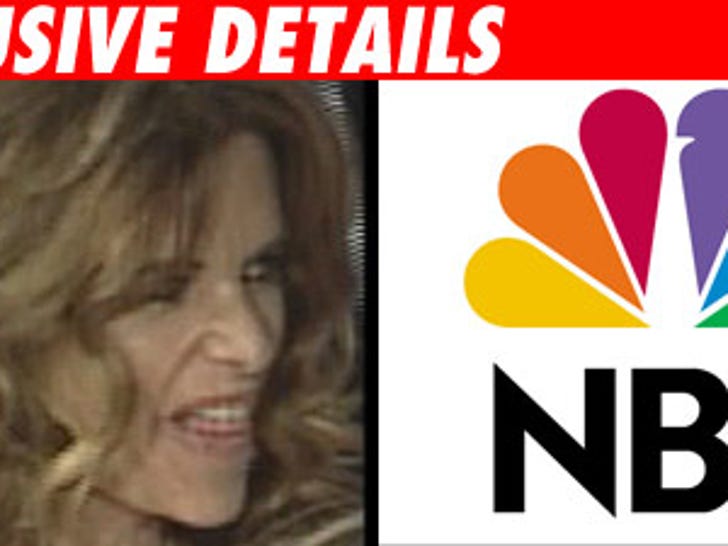 TMZ has found out what went down between NBC and Maria Shriver. Fact is, it was chump change for Arnold's wife.

Here's what we know. Between 2005 and 2007, NBC gave Maria a "holding fee" of around $200,000 a year. The deal was that if she came back full time, the Network would resume paying her a pre-negotiated multi-million dollar salary. We're told NBC feared if they didn't pay her a holding fee to lock her up, another network would grab her -- and not in the way Arnold grabs.

Anywho, in March 2007, Maria pulled the plug because after the coverage of Anna Nicole's death she felt it was below her dignity to go back.

Anyone reading this who got the ax from NBC, this has gotta hurt.