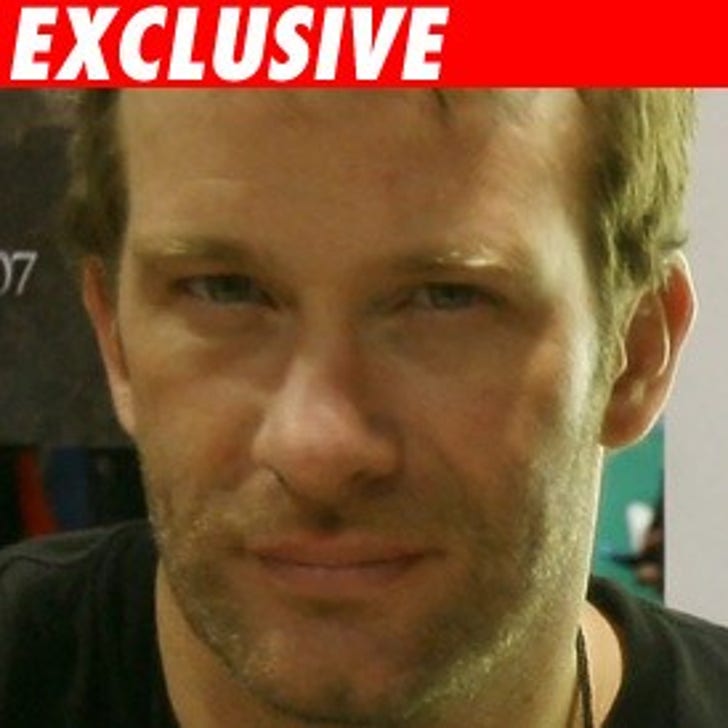 TMZ has learned "The Punisher" star Thomas Jane was busted early this morning for DUI.

Jane, whose real name is Thomas Elliot, was nabbed in Kern County, Calif. by CHP officers just before 3:00 AM. He has been charged with DUI and driving with a blood alcohol level above .08% -- both misdemeanors.

CHP tells TMZ Jane was stopped in a late-model Maserati for driving at "an extremely high rate of speed" on I-5. We're told he failed several field sobriety tests, including a breathalyzer. Cops also say he was also driving with a suspended license.

A cooperative Jane was taken to the pokey and he's already out. His arraignment is set for April 9th.