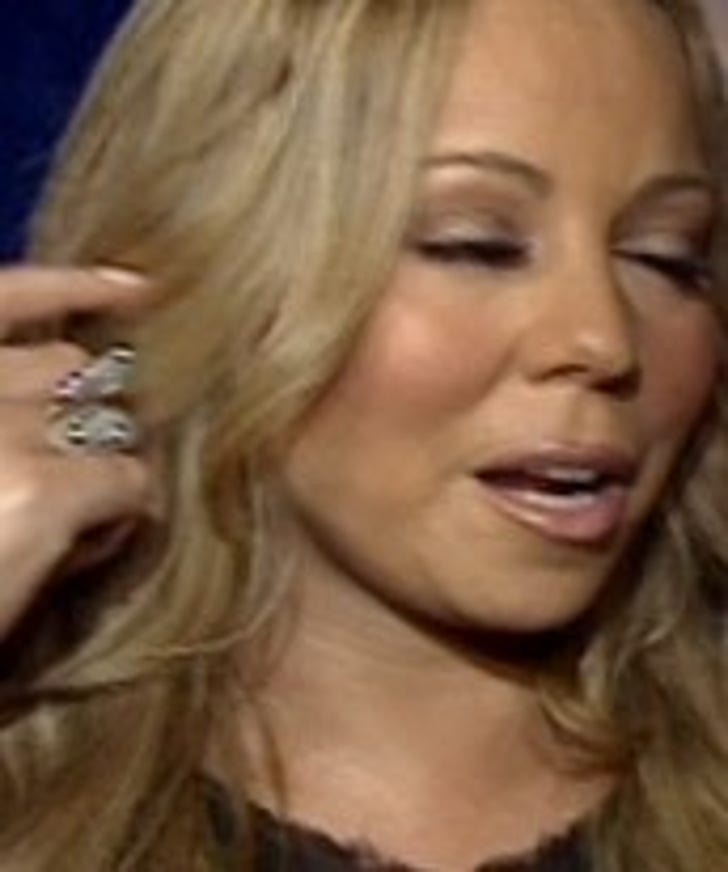 Mariah Carey understands why you might call her a "ditzy moron" – she's a big talent with an equally big propensity for being a blousy bimbo.

"It's a dichotomy, I understand," she tells Allure. "I understand that people think I am a ditzy moron." And her self-awareness doesn't end there. "I've always had really low self-esteem, and I still do. What's weird about that is being onstage, and the love that you get ... It's hard for a partner to compete."

Indeed, she says if she marries again, she'll do so in the family – the showbiz family. "That's a big deal for me," says Mimi. 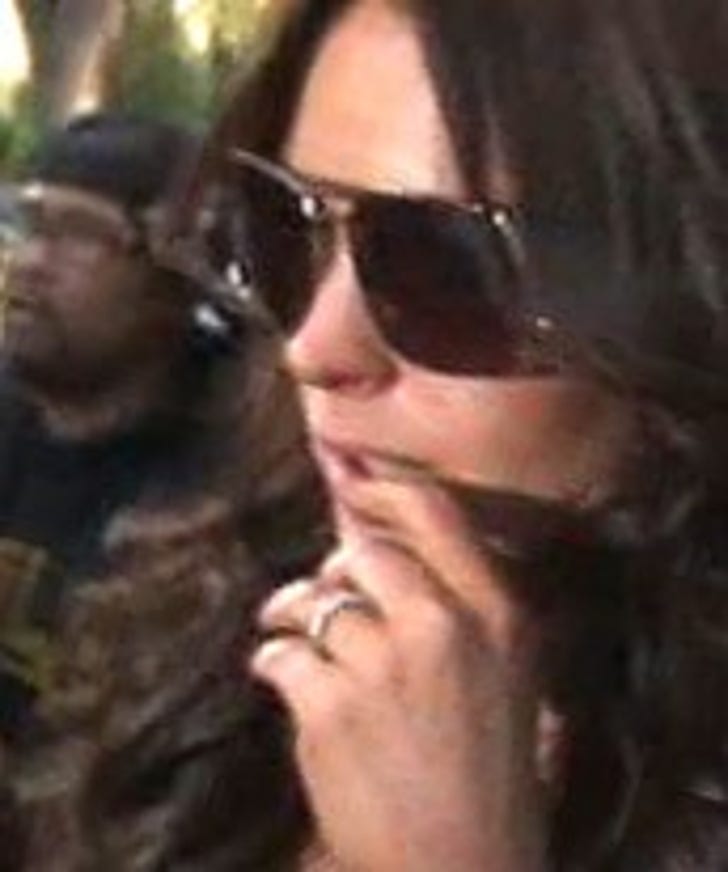 Lindsay Lohan has been trying to ditch some of the bad influences on her past lives, and one of them – music guy Jeremy Geffen – turns out to be seriously bad news.

Geffen, who's not related to David, was arrested by the LAPD over the weekend on suspicion of three sexual assaults involving two 16-year-old girls, according to the LA Times. The alleged assault happened at nightclubs and at Geffen's West Hollywood house. His attorney says he's innocent.

"We knew he was bad news," a Lohan friend tells the New York Post. "And now we have proof."

In the Dept. of Good PR Moves: Hugh Grant, one of celebdom's more famous johns, has been conspicuously hidden from public view, says the New York Daily News, to avoid having to answer all those pesky pap questions about Eliot Spitzer. ... Soleil Moon Frye –- that's Punky Brewster, of course –- makes children of the Eighties feel especially old today, announcing that she's had her second child with husband Jason Goldberg, a girl, reports People. Punkz is 31, and owns an eco-friendly baby boutique. ... Christian Bale tells EW.com that he could very well don the pointy mask and cape once again. "Knowing the Dark Knight story, I would like very much to complete a trilogy."