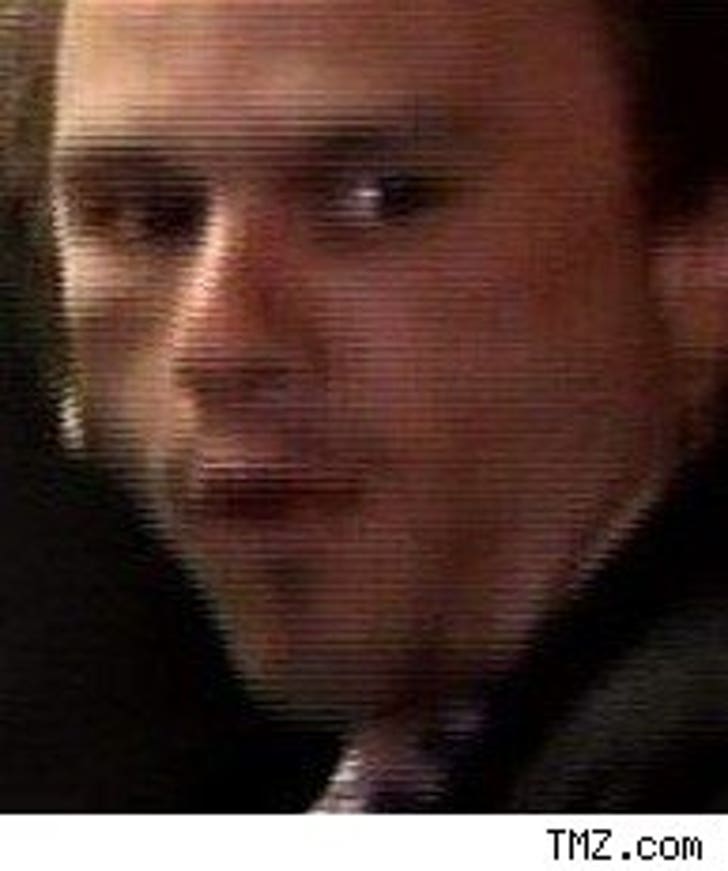 It's a sad coda to a terrible tragedy: Heath Ledger's uncles and dad are squabbling over the late actor's estate, with the uncles trying to wrest control of his assets from Heath's dad Kim.

People reports that the uncles claim that Kim Ledger plunged their own grandfather's estate into "enormous debt" – and they're worried that the same thing will happen to Heath's considerable estate. They say they're only worried about Matilda – and Kim has said that Heath's little girl "will be taken care of."

News reports say that Kim was removed as executor of his grand-dad's estate by the Australian Supreme Court.

Did Courtney Pimp Kurt Out for Converse? 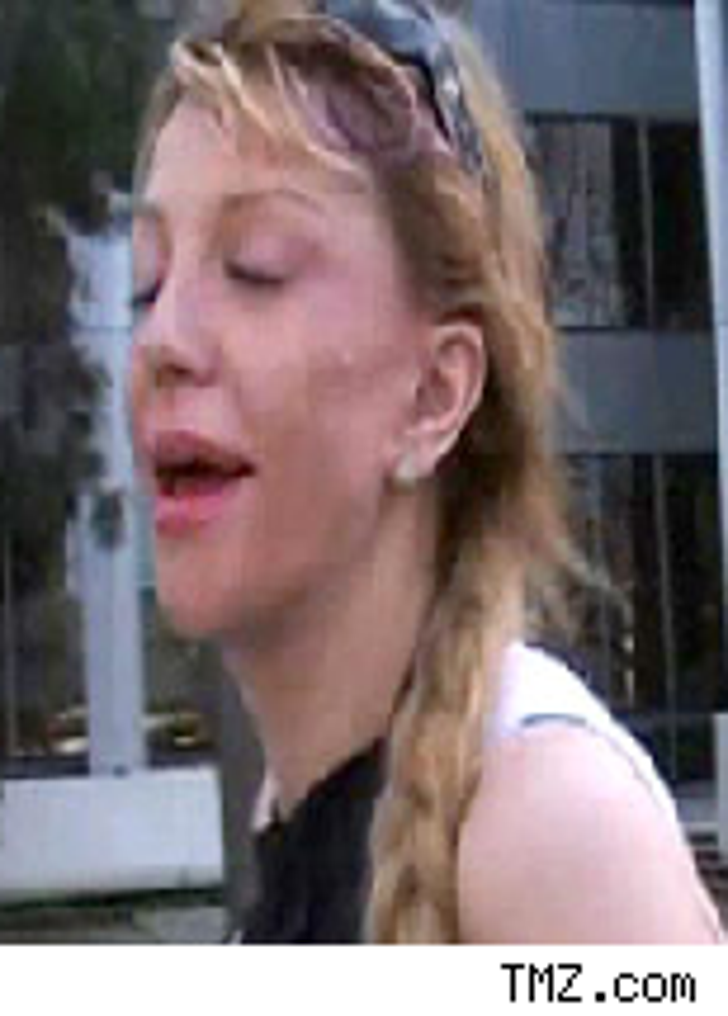 Even though she shrieked like a banshee when Doc Martens tried to use her late husband's image to sell their shoes, The Daily Swarm reports that the Cobain Converses are being produced "with the full cooperation and approval" of Courtney. The design elements are being taken from sketches and scribblings that were published in 2002's "Journals."

TMZ hears that Jackie Warner, the butt-kicking star trainer of Bravo's "Work Out," will be pumping out her own brand of shakes and protein bars in April. Guess what? That just happens to be when Season Three of the show preems ... Of course he's not all ice and spice: Simon Cowell gave an amazing $162,000 to the family of a 3-year-old cancer patient to help them pay off their mortgage, he said on Sunday on "Oprah's Big Give." ... Halle Berry resisted the temptation to name her kid after a fruit or something similarly scarring. Usmagazine.com says the child has been called Nahla Ariela Aubry. ... It looks like with the impending birth of her second grandkid coming, things are chill between Candy Spelling and daughter Tori, though Candy, in the Huffington Post, still maintains, "Even surgery doesn't shield mothers of famous children from their escapades."