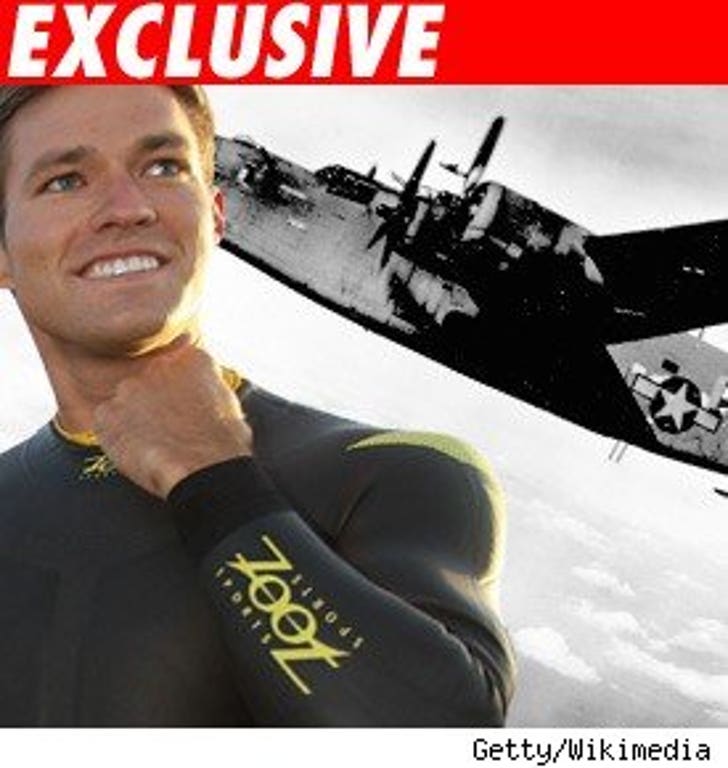 Former "Bachelor" bachelor Andy Baldwin just got back from the island of Palau in the South Pacific -- not on vacation, on a mission with the Navy. Now let's talk about why we the taxpayers are footing the bill on such BS.

Baldwin was among 20 military types who were on a search mission in the middle of the ocean. What, you ask, were they looking for? A B-24J bomber that went down during the war. Not Iraq. Not Vietnam. No, not Korea. We're talking WWII, as in more than 60 years ago.

Turns out, the military spends $52 million each year to find the remains of missing soldiers -- it's part of the POW/MIA program. That's all well and good depending on the circumstances. But a crash that is ancient history, at a time when the economy sucks and the Federal government is sucking the life out of everyone with taxes??

Baldwin, a Navy medic and diver, and crew found what could be human remains. We're told it's all being tested in the lab and it could take months, even years, to determine identities. At least he got a really good tan. 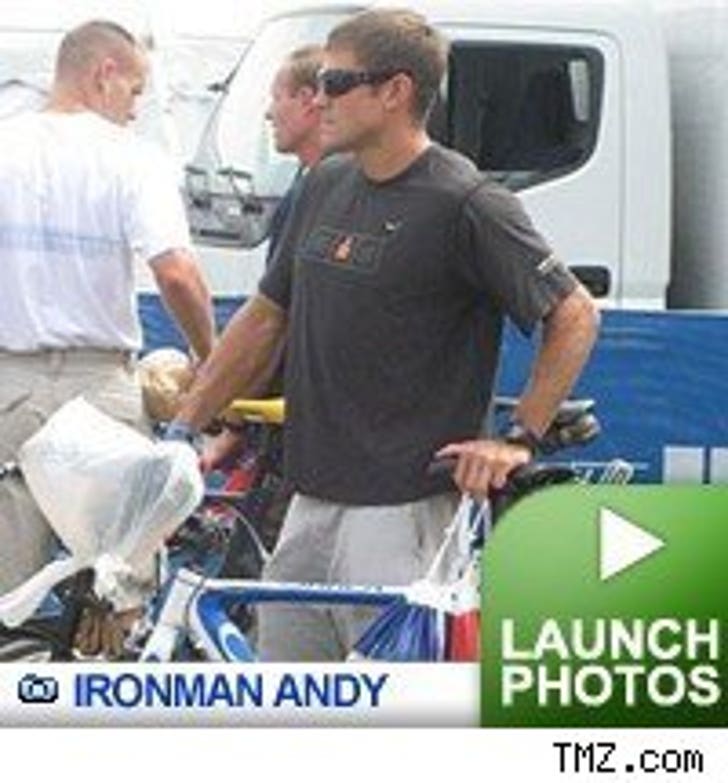