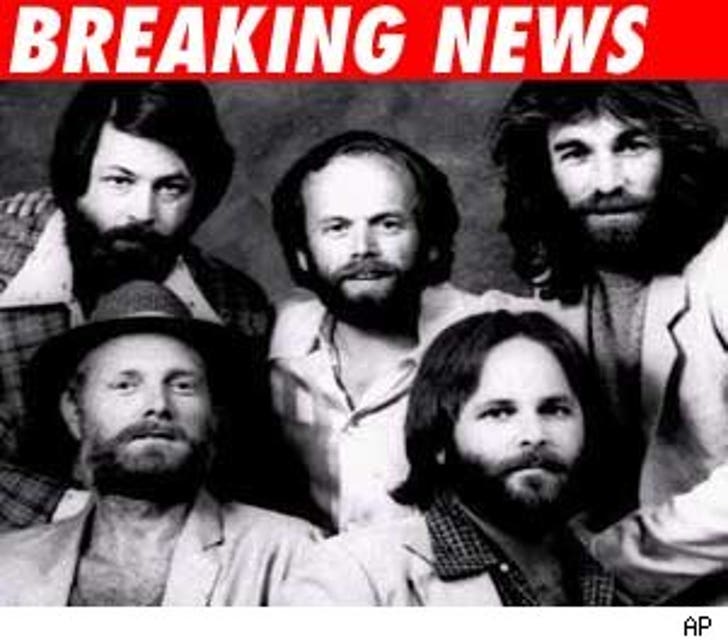 Beach Boy Mike Love and former bandmate Al Jardine have finally settled a lawsuit over a feud over the band's name.

Love sued Jardine in April 2003 after he toured with groups under the names "Beach Boys Family & Friends," "Al Jardine, Beach Boy" and "Al Jardine of the Beach Boys." A federal judge ruled that Jardine could not use any reference to "Beach Boys" as it violated copyright laws. According to the suit, Love is the only person who may perform under the name "Beach Boys."

An attorney for the Carl Wilson Trust says the terms of the settlement are confidential, but that both Love and Jardine were pleased with the outcome.