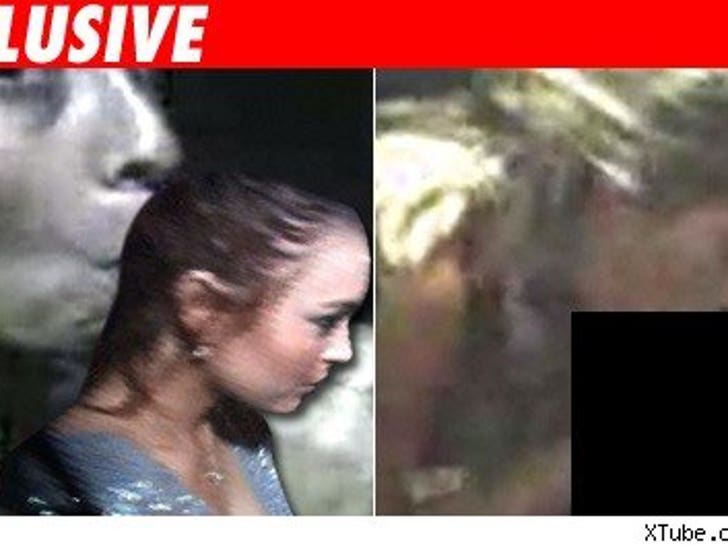 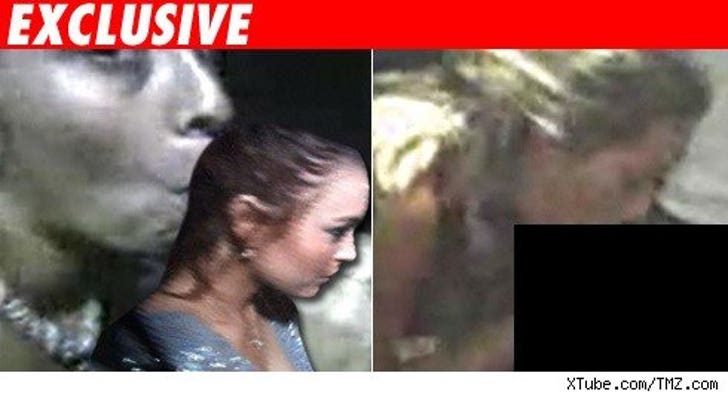 We did some diggin' ... The video stills were taken from an XTube video, posted two months ago. The guy whose "member" is featured has posted numerous videos. He claims he's a Christian -- Happy Easter. And his trampy co-star is also pictured in two other of his videos -- clearly NOT Lindsay.

So there you have it folks. Not Lindsay.

Unfortunately for Lindsay, more people saw this video than "I Know Who Killed Me". 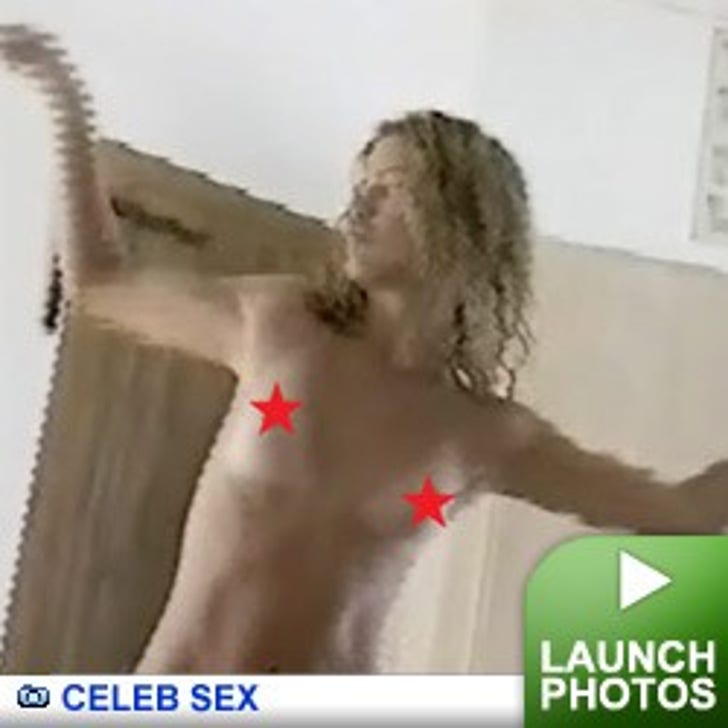