21-year-old Kayley Gable is the granddaughter of Clark -- and though she could be considered Hollywood royalty, she's spending her nights with a less impressive crowd. 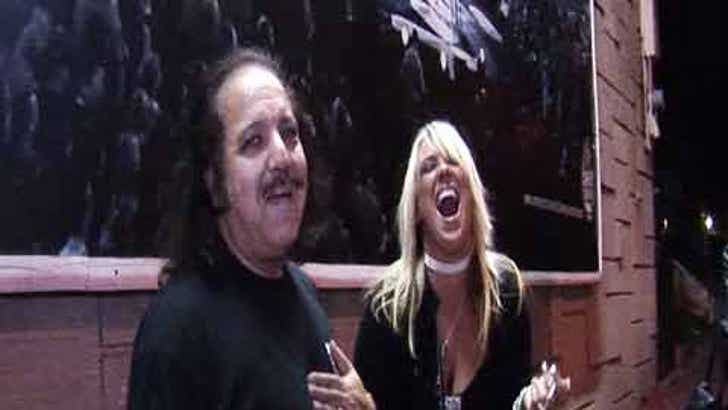 According to her MySpace fan page, she's also writing a book about her granddaddy ... who died four months before her father, John Clark Gable, was even born!