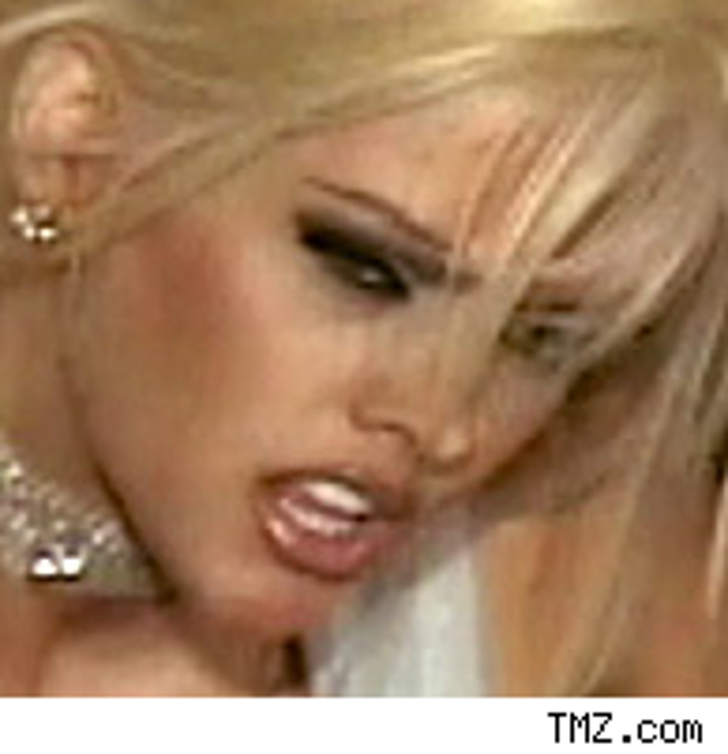 What do Anna Nicole Smith and Barack Obama have in common? They're both the victims of high-level snooping at the State Department.

Just last week, employees at State were fired for improperly looking at Obama's passport files, and now it seems that Anna Nicole's passport application was looked at after her death – though it's unclear whether the snooping was improper.

Anna and Obama's cases were red-flagged because they're part of a group of several hundred citizens – celebs and pols whose files were afforded extra protection because of their visibility.

Chace and Carrie – Done for Real 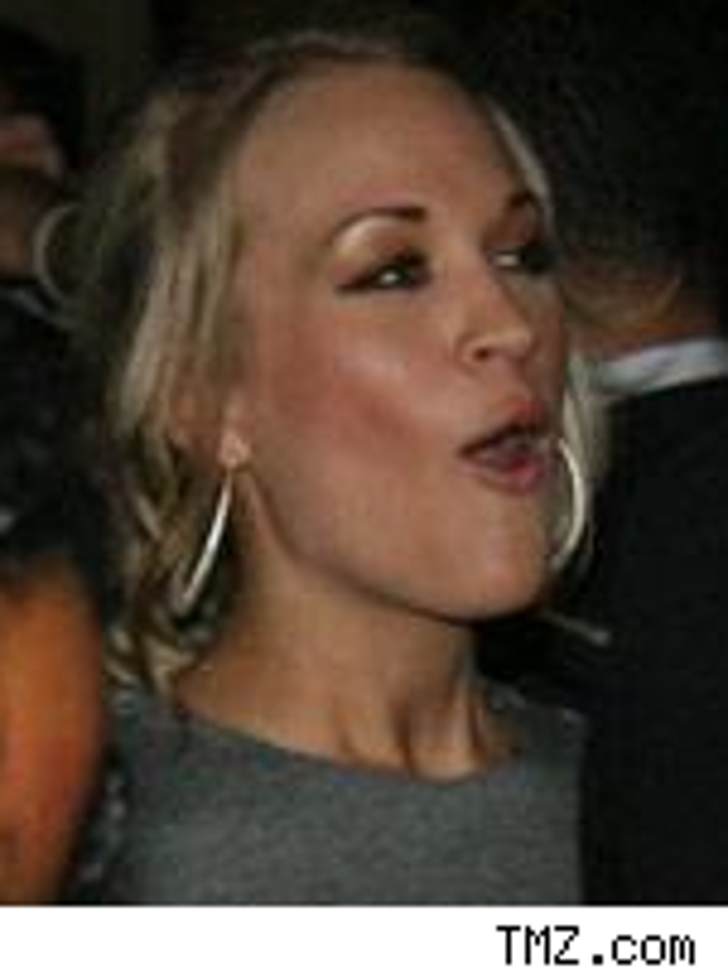 Sources confirmed the split, which comes after a nine-month relationship, to Usmagazine.com. Carrie had gone all the way down to Dallas to hang with Chace's family at Thanksgiving and over the Christmas holidays. The couple hadn't publicly acknowledged their romance until October, even though TMZ had caught them out before that.

The split comes the same day that JC Chasez issued a public proclamation that he and Chace aren't an item.

The Los Angeles Times has issued a formal apology for using fabricated documents to report a story claiming that Diddy had something to do with the 1994 shooting of Tupac Shakur. ... From "Girls Gone Wild" to primetime: Ashley Dupre could be offered a role on "30 Rock," says Tina Fey to the New York Post. Only problem: Fey has "no idea" how to get Dupre on the horn. We're thinking cash would probably do it. ... Mary J. Blige has dropped $12.3 millon in cash for a swank mansion in tony Saddle River, N.J., reports the New York Daily News.