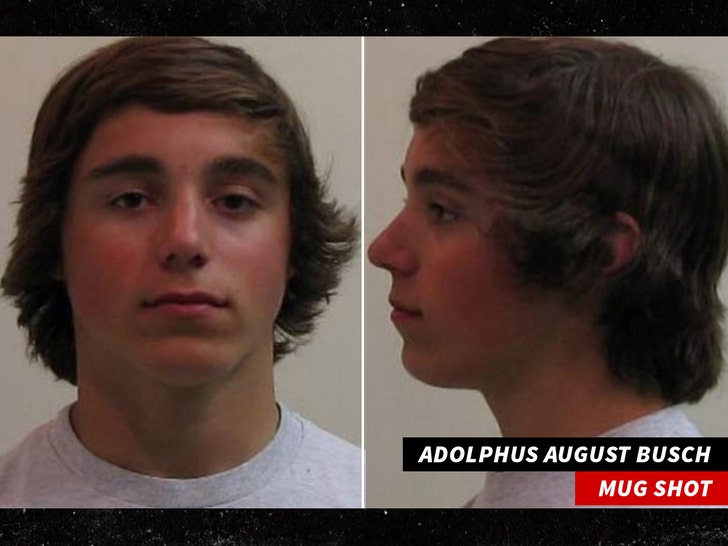 The great-grandson of the guy who built the Anheuser-Busch beer empire was popped for underage boozing -- and with the cheap s**t at that!

Adolphus August Busch V, 17, whose grandpa is patriarch Gussie Busch, was arrested at a party in Godfrey, Ill. after cops responded to a noise complaint. Busch was arrested with seven other buddies.

The St. Louis Post-Dispatch quotes cops saying lil' Augie was knocking back Natural Lights. Wait -- he couldn't get his pals some Michelob? 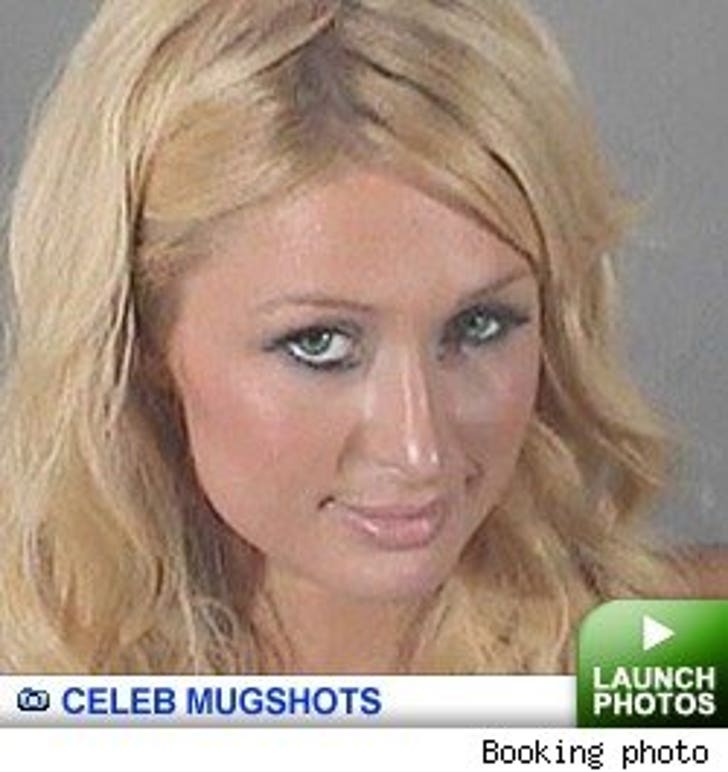