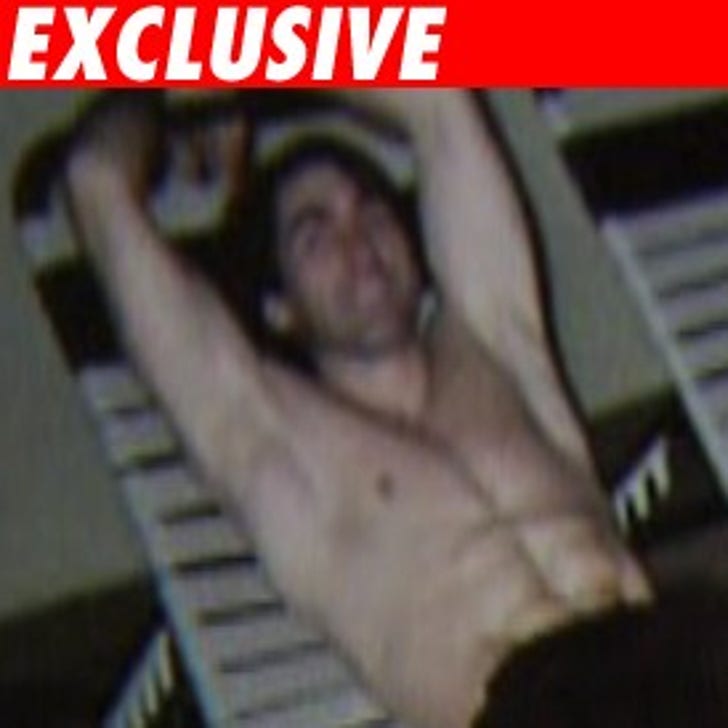 Dr. Daniel Serrano ain't Dr. Jiffy Lube no more. TMZ has learned the guy who injected Priscilla Presley with motor oil has just been arrested and is being held by immigration officials for possible "removal" from the US of A.

Serrano, who got out of the Federal pokey just a week ago, served 15 months for smuggling into the country a non-FDA drug he used to inject Hollywood's A-list with what he called a miracle wrinkle cream. The silicone he injected is used to lubricate auto parts.

Serrano, who was a cosmetic surgeon in his home country of Argentina, was not licensed in the U.S.

Serrano is being held without bond at Mira Loma Detention Center. He was arrested late yesterday by ICE -- Immigration and Customs Enforcement -- specifically, the joint criminal alien removal task force.