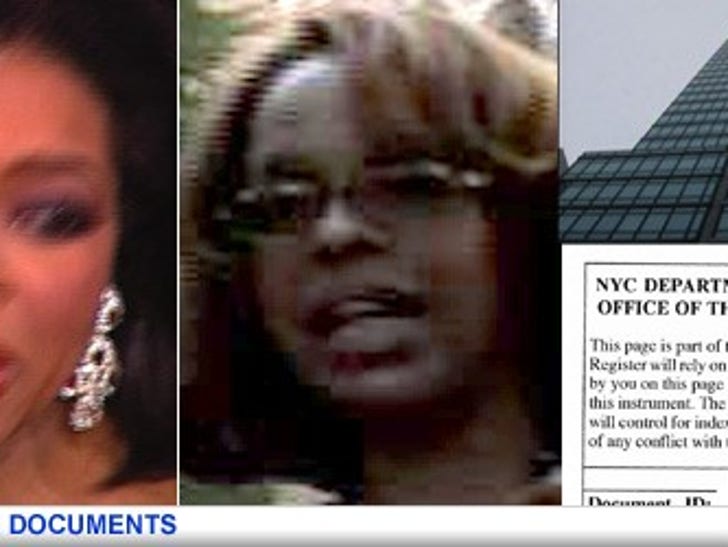 Gayle King really could be movin' on up to the east side, to a deluxe apartment in the sky ... and it just might be courtesy of gal pal Oprah Winfrey. We just got -- pardon us -- the skinny. 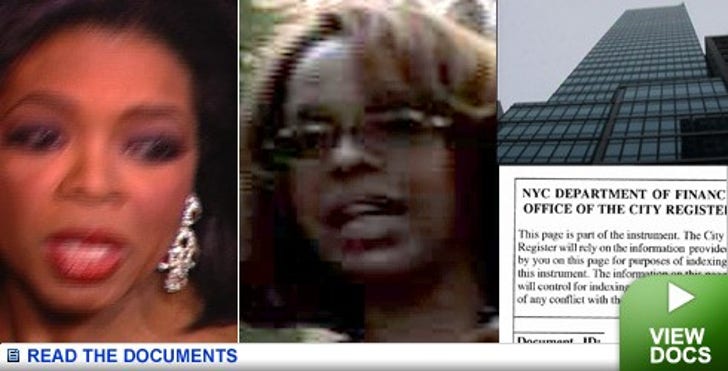 TMZ has done some diggin' and found Oprah's LLC -- called Sophie's Penthouse -- purchased the $7.1 million phat Manhattan penthouse two weeks ago. BTW, Sophie was the name of Oprah's dog, which just died. And Sofia was her character in "The Color Purple." Good detective work, we think. 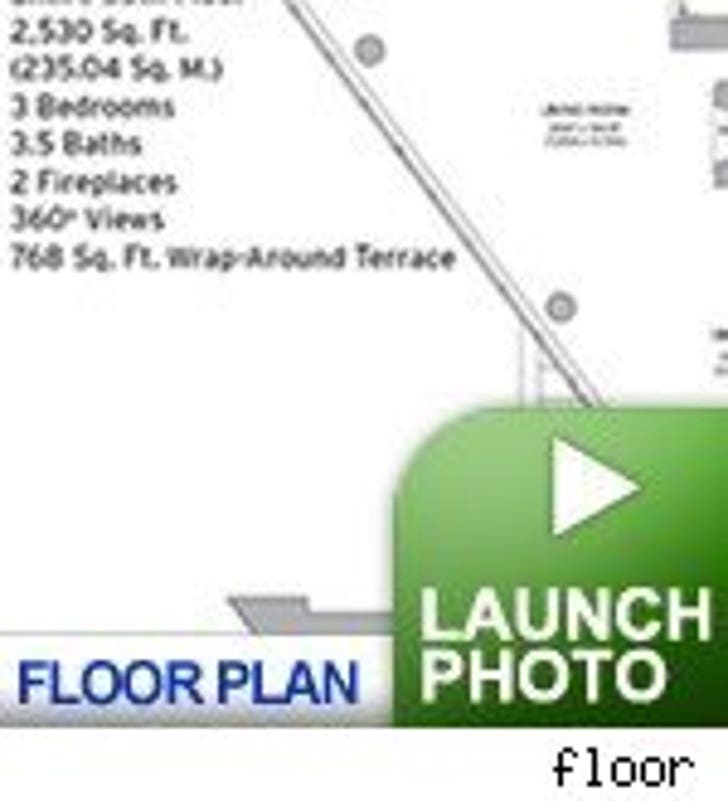 There are reports Gayle is moving in. A well-placed source connected to the property tells us it's "uncertain" at this time if Gayle will live large in O's pad. Gayle has said she wants to spend more time in NYC to work with O's magazine and her XM radio show.

O had no comment. Gayle's peeps tell TMZ they don't comment on her private life. They leave that to us!