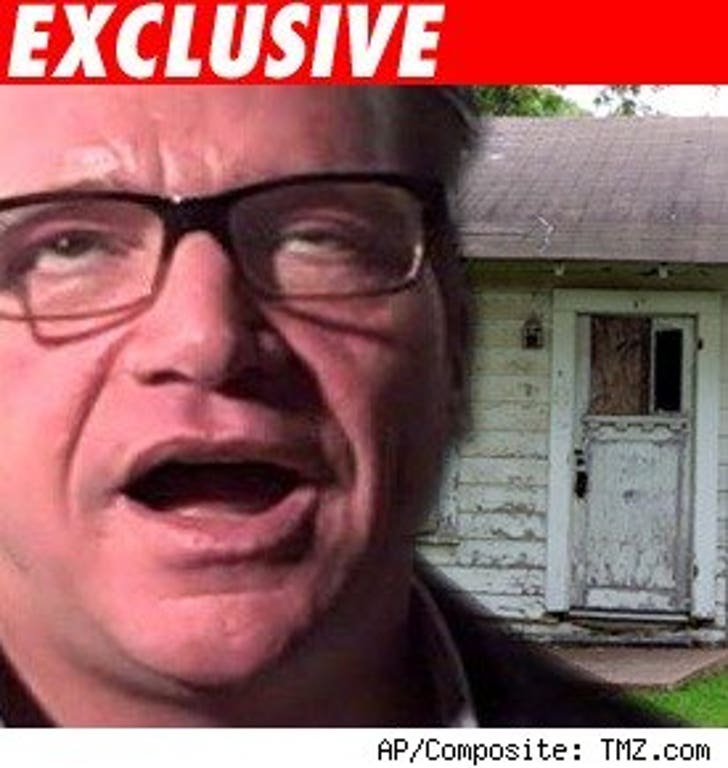 Is the Hollywood housing market as incestuous as its dating market?

Tom Arnold just put his 5 bedroom, 4 bath, 4000 square foot Tarzana (that's like, in The Valley) shack up for sale for a cool $2.2 million, according to realtor.com. And public records show that Randy Jackson lived in that same shack before selling it to a non-famous family in 2005 - who then unloaded it on Arnold last year. We're pretty sure Jackson has since moved into a more posh palace - someone's gotta compete with Simon and Seacrest.

Arnold's old house - which he sold in 2007 amidst a divorce from his third wife was once owned by Paula Abdul's Happy Feet Trust. No word on whether Abdul and Arnold ever hung out in sweat pants watching sports on the couch together.

Something tells us Arnold's new house won't be one of Simon's left-overs - Simon's way out of Arnold's league.