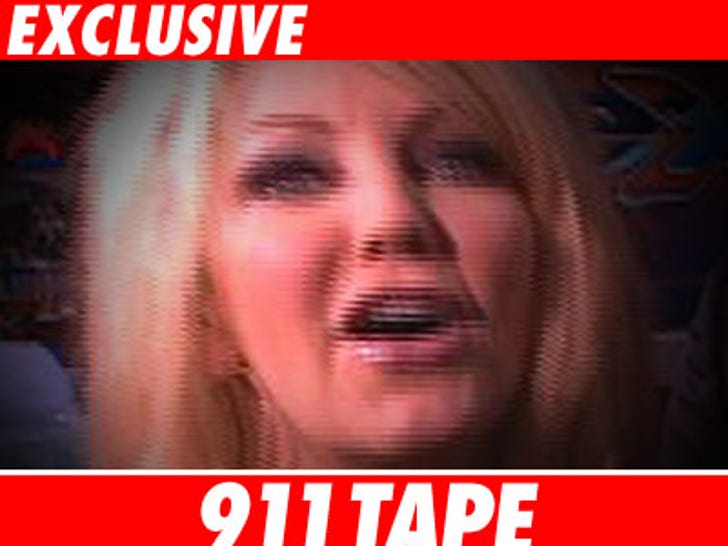 TMZ has obtained another 911 tape phoned in by her botox doctor on March 8 -- the night he believed she might commit suicide. 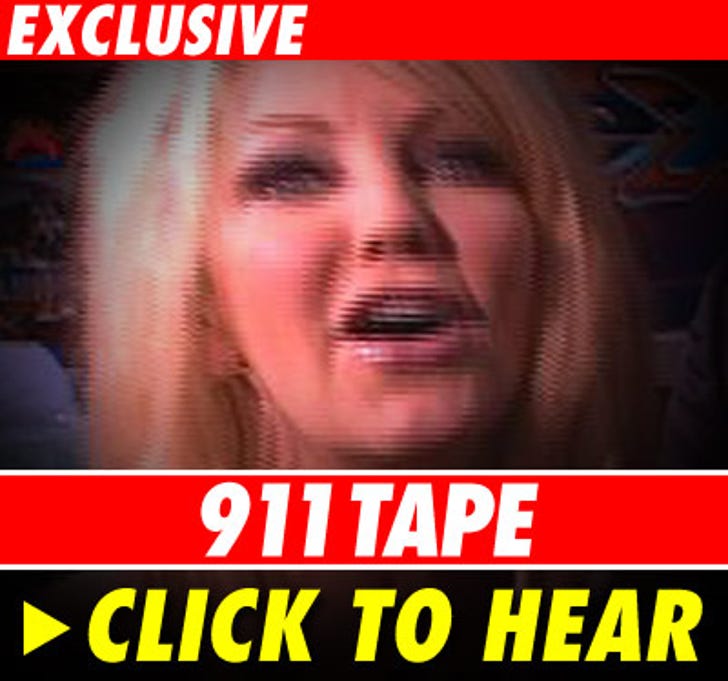 You hear the doc tell 911 he's calling about a patient he fears might do herself in. The dispatcher then transfers him to the local fire department. That conversation, which we previously posted, follows. But now we got a tape that's less redacted, and the doc makes it clear he's calling about Heather Locklear, the actress, not some random chick.

If Dr. Botox was trying to juice the system with a famous name, it didn't work. The doc got a little bit of a runaround. In the end, paramedics determined it was a false alarm.