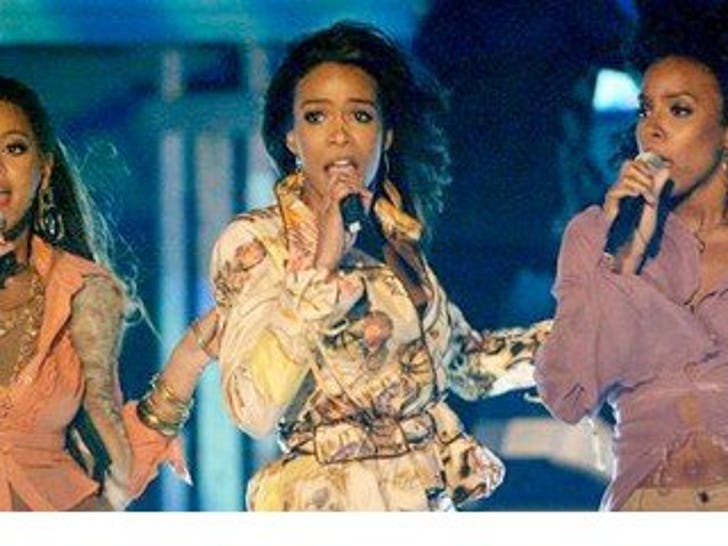 Destiny's Child is all growed up now, and apparently they've all gone on to get advanced degrees at the Diana Ross School of Bitchology. 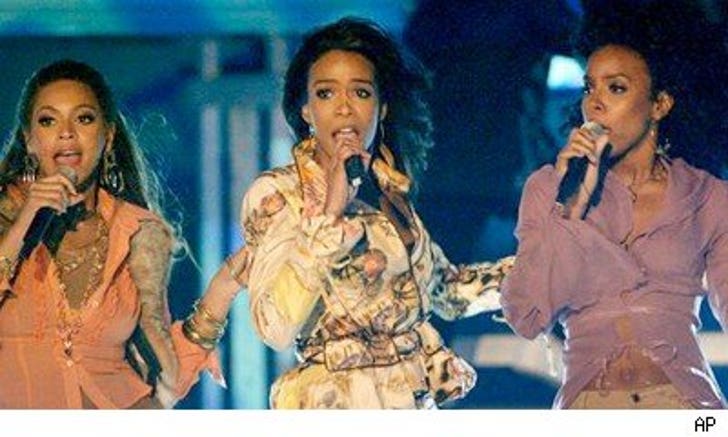 So Kelly Rowland re-released her 2007 album this week, and then, somehow, a Beyonce song mysteriously appears on the Internet. Beyonce says it was a "leak." Then Michelle Williams gets in on the action, releasing pics of herself from an upcoming album. Coincidence, or is this your basic jack move?