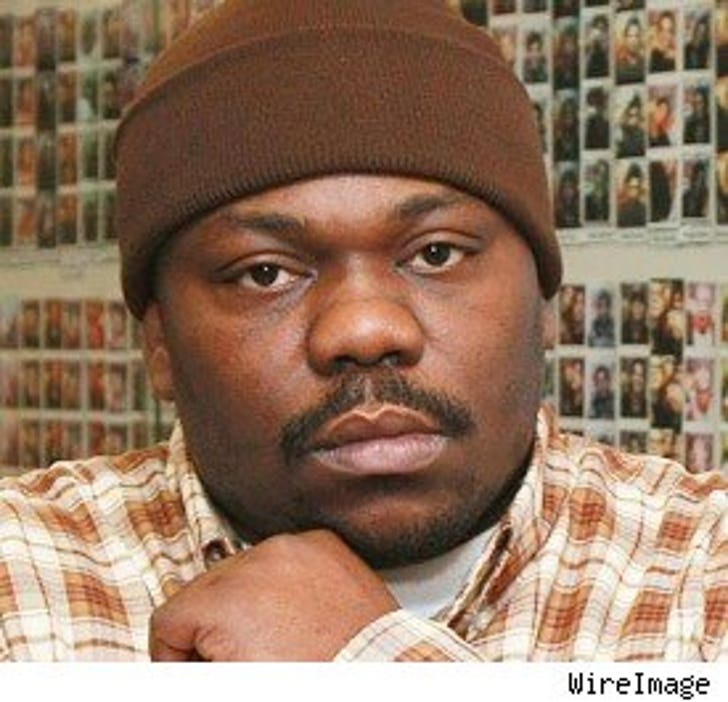 So you think you got troubles? Rapper Beanie Sigel has just been thrown in the pokey -- again.

Sigel was sentenced to three months in prison for giving his probation officers a fake a urine sample. Oh yeah, he had also tested positive five times this month for Xanax and Percocet.

Sigel, who, thank God, changed his name from Dwight Grant (that's sooo white collar), was in the middle of serving a six-month term in a halfway house for violating a prior supervised release. Even if you aren't following this precisely, you're getting the point.

Oh yeah, in 2004, he was sentenced to a year in prison for weapons and drug charges. But Sigel had some good news, too -- in 2005 he was acquitted of attempted murder charges.

If your kid stayed out too late last night, don't come down too hard on her. Things could be worse.