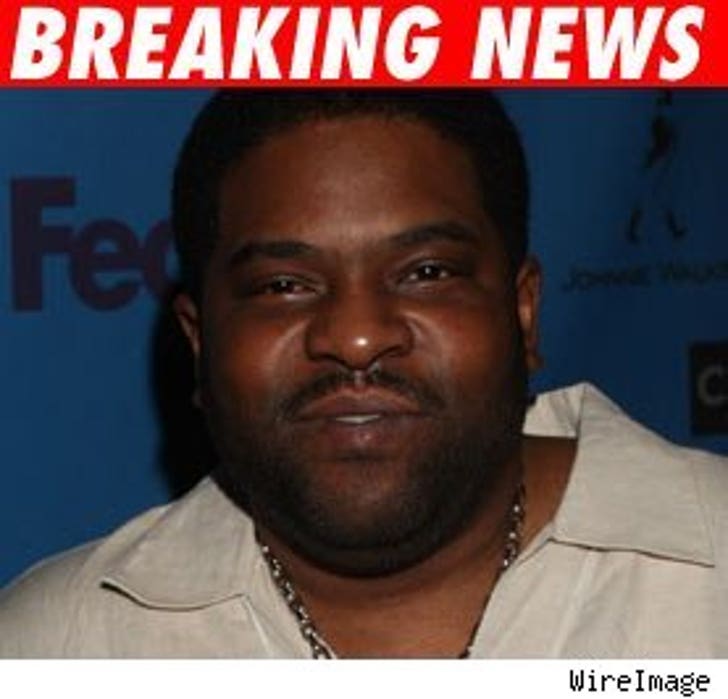 How much tragedy can one family take?? Another Levert has died -- and this one was in jail!

Sean Levert, son of O'Jays singer Eddie Levert and brother of late R&B legend Gerald Levert, died over the weekend while in a Cleveland jail.

Levert had reportedly been in the Cuyahoga County Jail serving time for failing to pay roughly $80,000 in child support when he collapsed late last night. The warden of the jail tells TMZ that after Sean collapsed, he was immediately rushed to the hospital. He says Sean died at the hospital, not the jail as others have reported.

The warden says that they were unaware of any condition Sean may have been suffering from. The Coroner confirms they have received his body and are currently investigating the cause of death.

Sean, who as member of the 80s group Levert, hit it big with the song "Casanova." He was also featured in a few movies, including "New Jack City." His brother Gerald died in his sleep in November 2006.