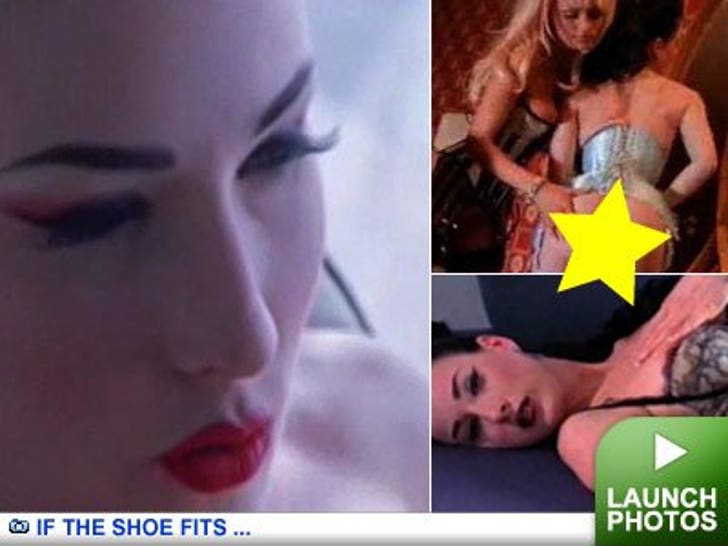 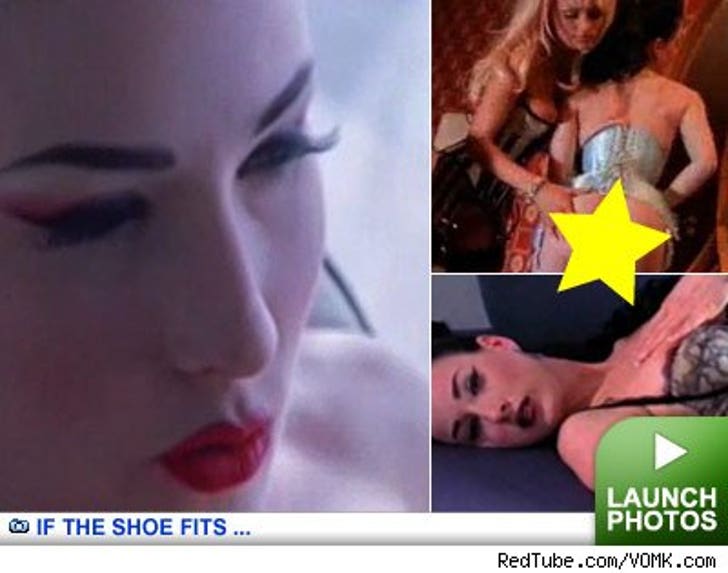 A triple X flick from 1999 called "Pin Ups 2" -- which features Dita having raunchy girl-on-girl-on-shoe(!) sex -- has surfaced on the Internet and show just how much Marilyn Manson's ex really likes her pumps. You read correctly -- Dita does it with a shoe! These aren't your grandmother's stilettos!