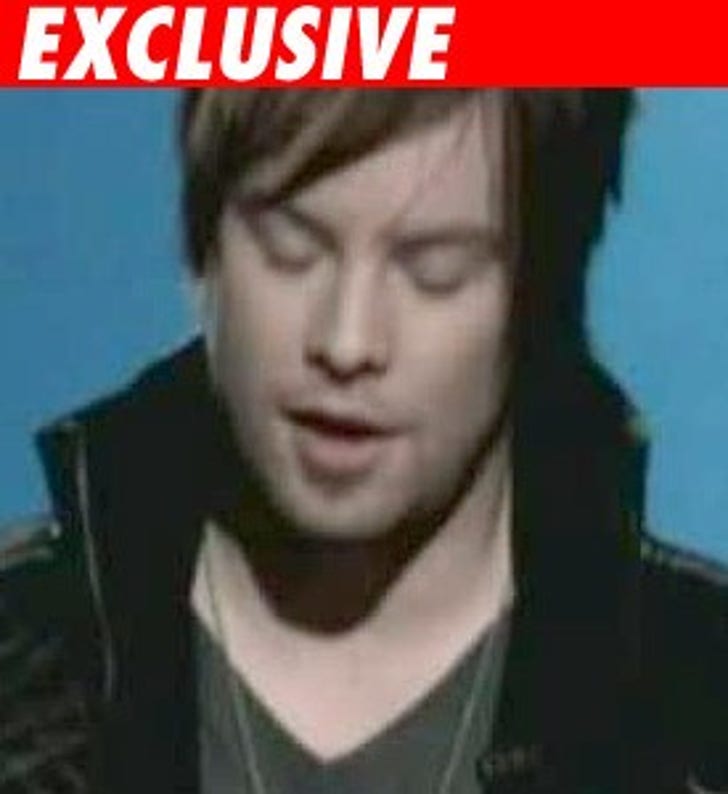 "A.I" contestant David Cook was rushed to the hospital tonight after experiencing heart palpitations and high blood pressure, and released a few hours later. His condition is still not resolved.

As we first reported, Cook was not feeling well during the day and his condition worsened after his performance. Cook was examined by show medics who determined his blood pressure was "far too high." Cook was urged to leave for the hospital during the show, but he wanted to wait it out.

After the show, Cook was driven to the hospital (not by ambulance) and treated by a private doctor to keep everything on the down low. The doctor gave Cook medication to bring his blood pressure down and he will monitored again Wednesday. 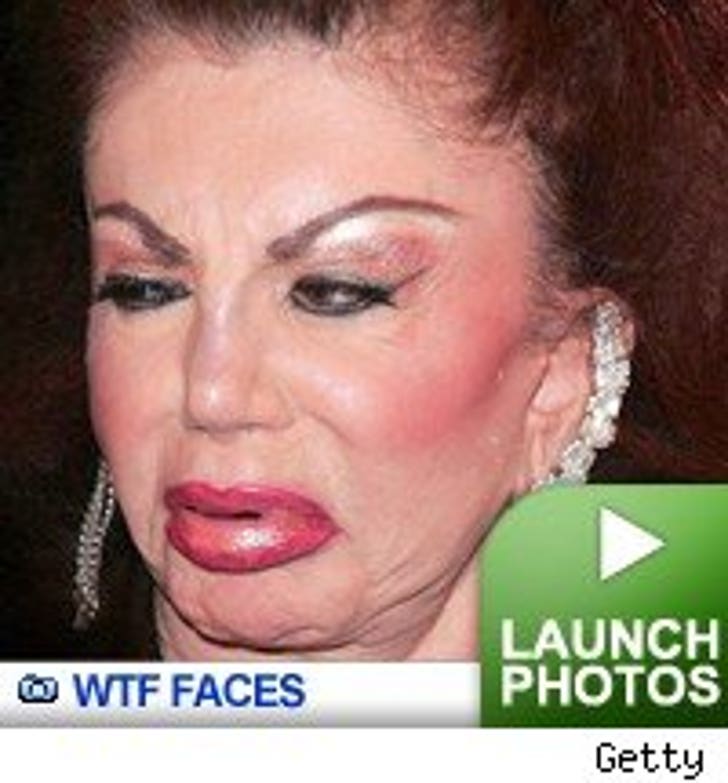 An "A.I." exec tells us Cook has been completely stressed out because his brother, who has been sick with cancer, had a setback within the last week. Earlier in the season, just before a performance, David collapsed and said he could not go on -- though he pulled it together at the last minute.