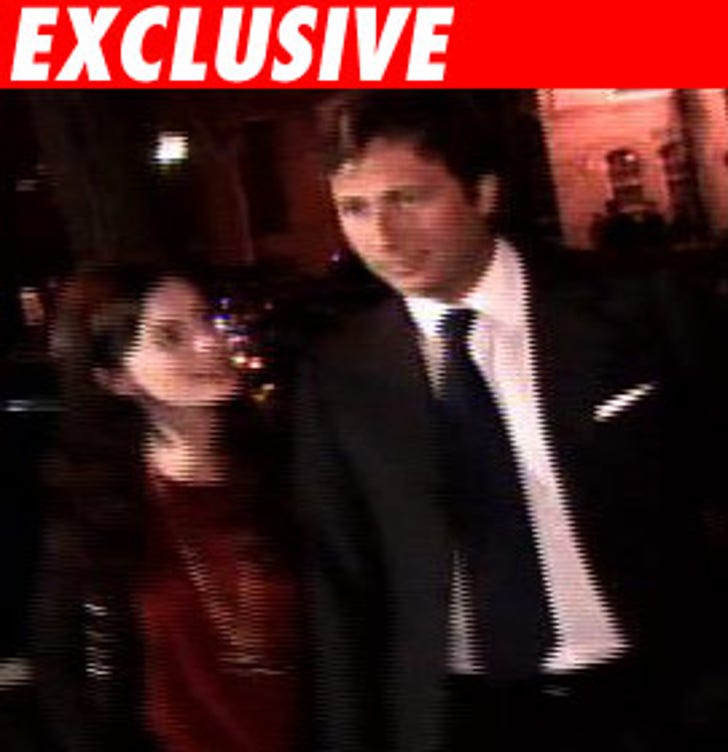 UPDATE: We're hearing that this may be a big misunderstanding. We're told Follieri went willingly with police officers -- no handcuffs -- to work out the check fiasco. His lawyers, we hear, are sorting it out and he is now out of police custody.

Police tell us Zac Braff-alike Raffaelo Follieri was popped for one misdemeanor count of issuing a bad check -- he's still in police custody, being booked. A source tells TMZ that the check was written for around $250,000, and when the bank said insufficient funds, it wasn't even close. Apparently, the devil wears knock-offs!

That's hardly the end of the bad news for Follieri. A DC court just ordered him to pay almost $250,000 to a PR firm that he still owes for work they did.