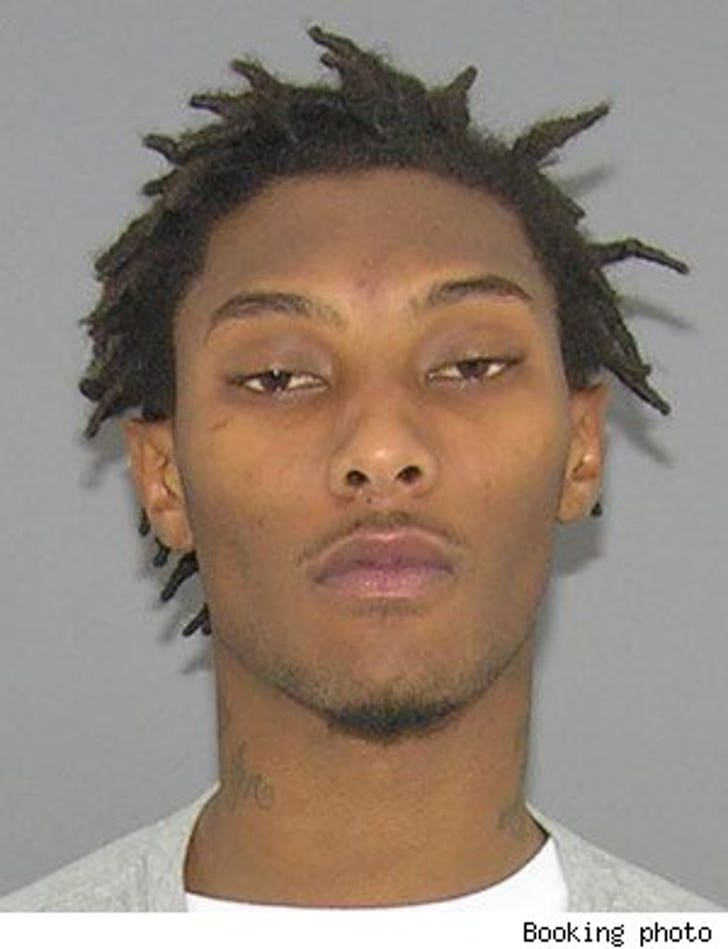 Chris Henry of the Cincinnati Bengals is determined to flush his NFL career down the toilet.

The 24-year-old wide receiver -- who was arrested a whopping four times in a 14-month span and suspended for half of last season by the NFL -- turned himself into police yesterday after an 18-year-old guy accused Henry of hitting him in the face and breaking his car window with a beer bottle.

A spokesman for the team said they are aware of the incident, but had no comment. Henry's agent said Henry had a different account of what went down, but wouldn't say more.

UPDATE: Mission accomplished -- the Bengals have cut Chris Henry. Bengals president Mike Brown said in a statement, "Chris Henry has forfeited his opportunity to pursue a career with the Bengals. His conduct can no longer be tolerated."