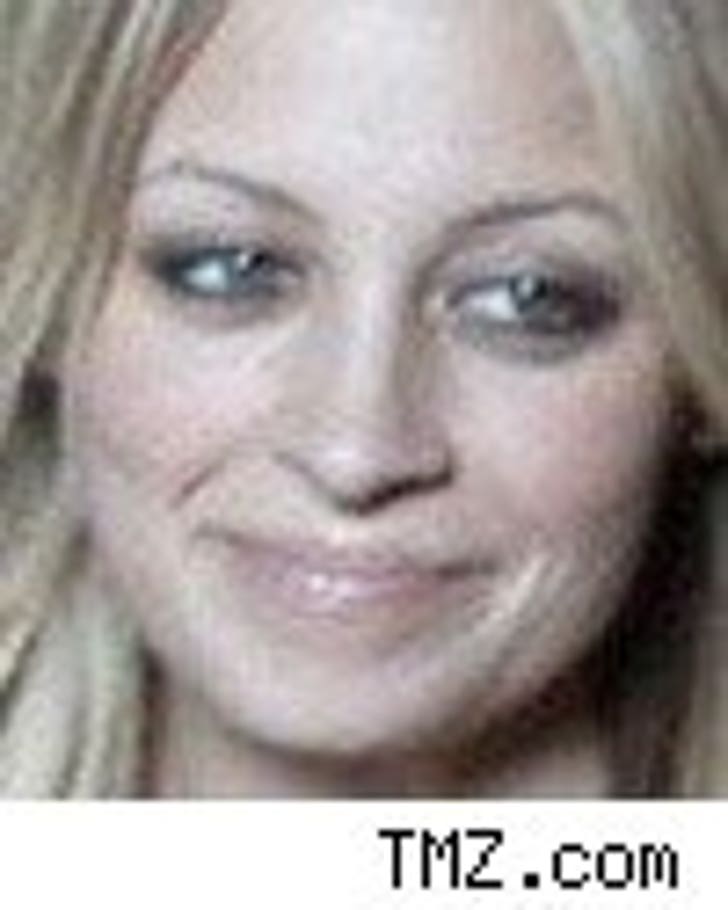 Hollywood may have wedding fever but Nicole and her baby daddy Joel Madden have no plans to get married. Nicole tells Us that rumors of summer nuptials were bogus and that the couple are not even engaged.

With these kids, Paris and Benji could be hitched sooner than Nic and Joel. Hey -- you never know.

No Mo' Malawi Mama for Madge 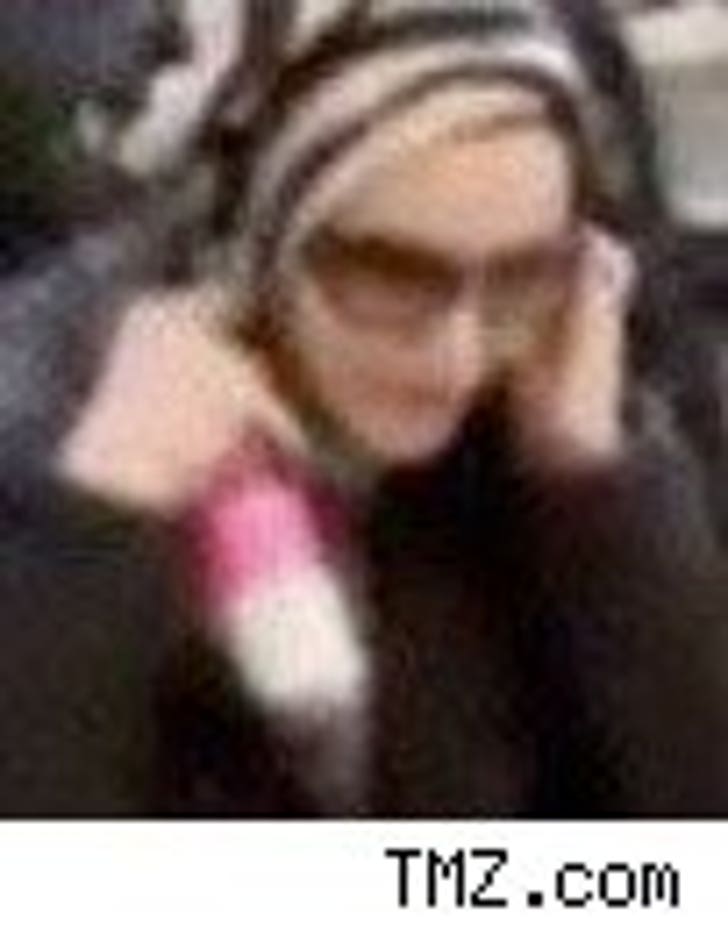 After two years, Mo's adoption of her Malawian boy was finalized and the mom of three was hoping to add one more to her pack. Madonna planned to adopt a young girl from Malawi so her kids could have a little sister, but the red tape was too tight to battle the government bureaucracy. The Material mama, who is turning 50 this year, will instead support the orphan she wanted to make her own financially, from her home in England according to Showbizspy.

Leonardo DiCaprio isn't just a pretty face, the earth loving activist is walking the walk and reportedly just bought an eco-friendly apartment in NYC according to NY Mag. ...Class is scheduled to go back in session at West Beverly High and alum Kelly Talyor, AKA Jennie Garth, could be rejoining the zip code for a cameo role (via LA Times). ...Singer turned actress Norah Jones is looking for love, puppy love that is, reports the NY Post.