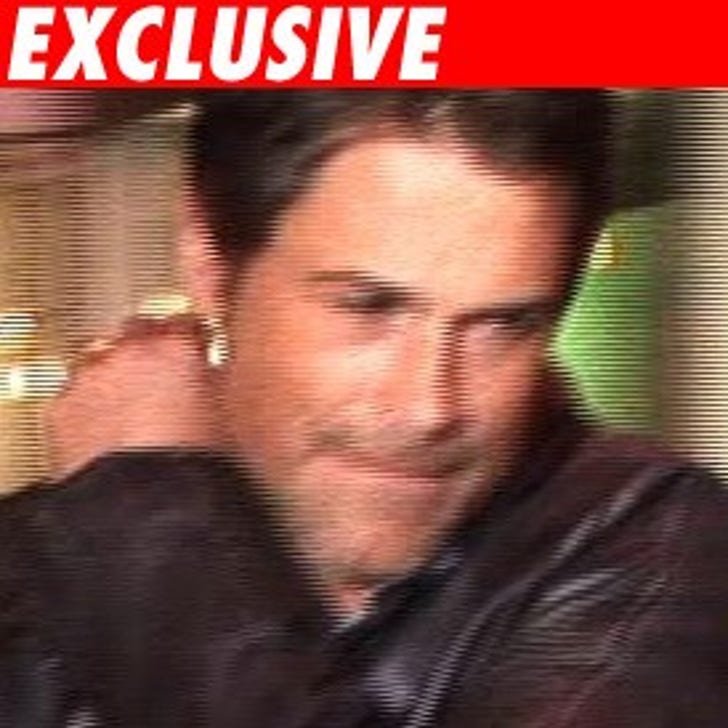 We just spoke with Rob Lowe's former chef who was blown away by the actor's lurid allegations against him.

Chef Pete Clements tells us he has "no clue" about any lawsuits filed against him, adding the only reason he had even an inkling about it was because his mom called and left him a message after she heard about it.

In the 19-page suit, Lowe says Clements had sex on his bed "with third parties" when he was out of town, raided the family medicine cabinet for drugs to parcel out to friends, tampered with security cameras and overcharged them for food. He also allegedly called Rob's wife Sheryl cold, heartless and "unclean."

So how was the meatloaf?