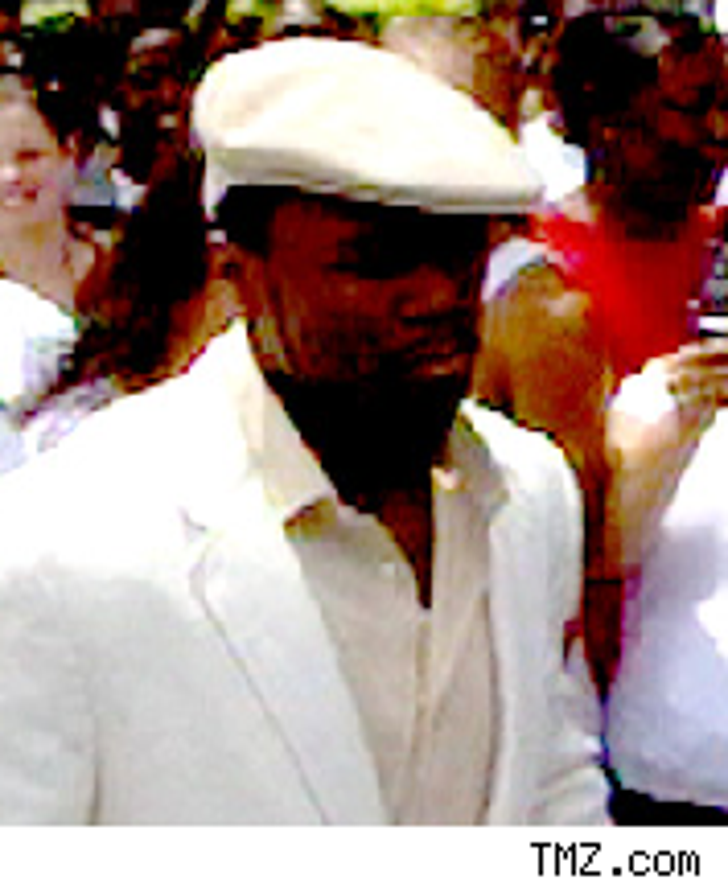 50 Cent and protégé Tony Yayo have been sued for an assault that took place last year -- even though Fitty wasn't even in the city during the incident and Yayo was exonerated of assault charges in court. Say wha?

Here's the deal -- the mother of the victim, James Rosemond, named Fiddy in the lawsuit she filed in New York because she claims the leader of the G-Unit is responsible for the actions of the rappers on his label. Rosemond's mother, Cynthia, claims the group had a vendetta against her kid's dad, who runs a rival record label.

Mr. Cent's lawyer, Benjamin Brafman, told the New York Daily News that the woman's looking for a "quick payday." Cynthia claims she's just looking for an apology. You buyin' it?