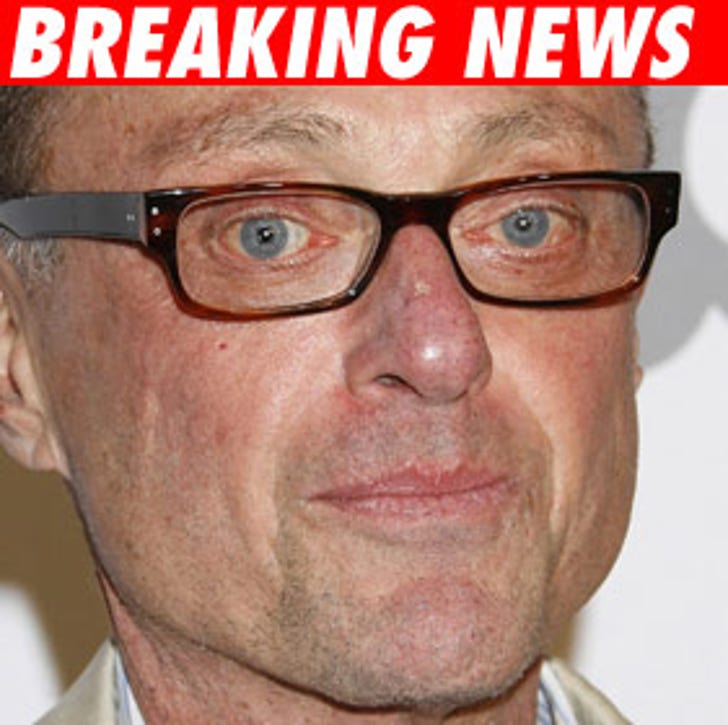 UPDATE: According to Kamel's rep, the actor had a heart attack.

Actor Stanley Kamel was found dead in his Hollywood home.

Kamel, who had been starring on "Monk," also played mafioso Tony Marchette, the father of Rebecca Gayheart's character Antonia, on "90210." He ordered a hit to be put out on Dylan, but ended up killing his daughter instead.

L.A. Fire officials tell TMZ they responded to a 911 call from Kamel's Hollywood Hills home yesterday just before 4:00 PM. They tell us their investigation is still "incomplete."

A cause of death at this time is unknown, but the L.A. County Coroner tells us they don't have the case. According to AccessHollywood.com, the actor was found by his longtime agents.