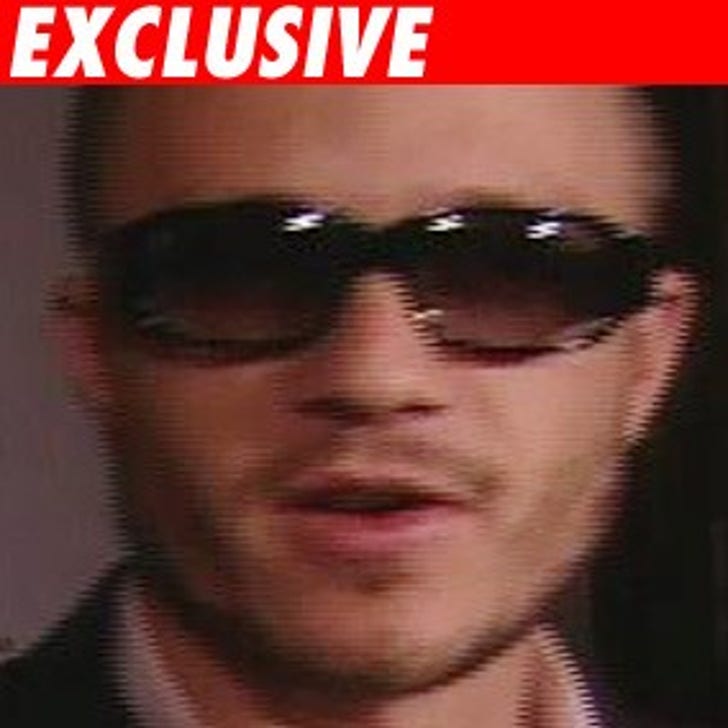 TMZ has learned a lawsuit is about to be filed, alleging two photogs and a photo agency set Heath Ledger up in a cocaine sting.

According to the as yet to be filed suit, Heath was at the Chateau Marmont Hotel in West Hollywood the night he lost the SAG award for "Brokeback Mountain." The plaintiff, listed as Jane Doe, was dating one of the photogs.

The photogs had befriended Heath and invited him up to the woman's room to party, never disclosing their true intentions. As Heath allegedly did coke, the photogs secretly videotaped the whole thing. When Heath realized what was happening, he went ballistic. A rep for Heath tells TMZ the video does not show the actor doing illegal drugs.

"E.T." bought and promoted the tape, but then decided not to air it.

Unclear why Jane Doe is suing.