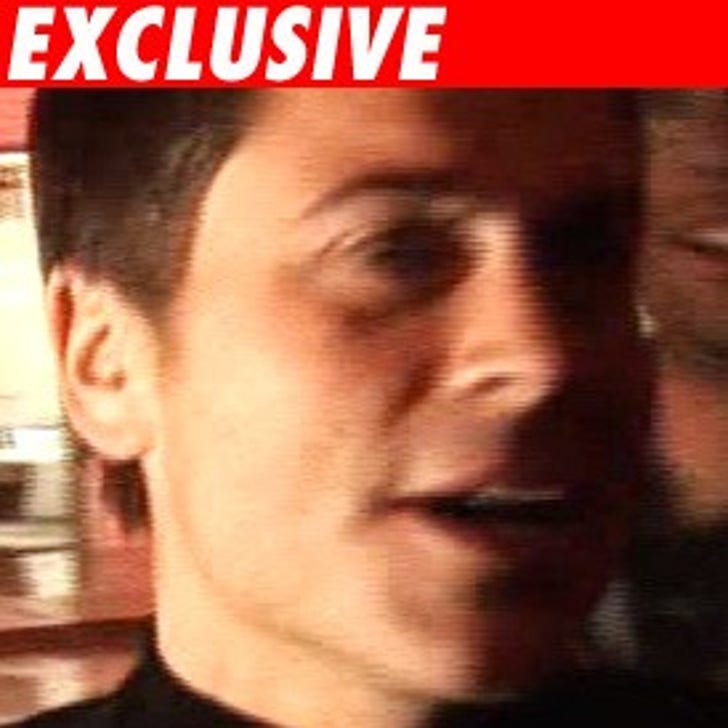 One of the ex-employees making wild allegations against Rob Lowe and his wife has money on the brain.

Sources tell TMZ that Jessica Gibson, a former nanny of Lowe's who claims she had an affair with him, has lawyered up, and her mouthpiece has been in touch with Rob's peeps, demanding this and that -- in particular, money for OT, meals and vacation. We're told Lowe has already told her if he owes moolah, he'll gladly pay but it doesn't seem that's gonna make her go away.

And we're told the other two employees have lawyered up as well, so a fight is a-brewin'. There's also talk the three may consolidate with one lawyer, and you'll never guess who......

Lowe says he's the victim of an extortion plot and that the three employees have engaged in a variety of misdeeds -- including sex on his bed while he was gone.

BTdubs, we're told if this gets ugly, some of the people who have been "involved" with Gibson in the past are willing to talk, and it ain't pretty.