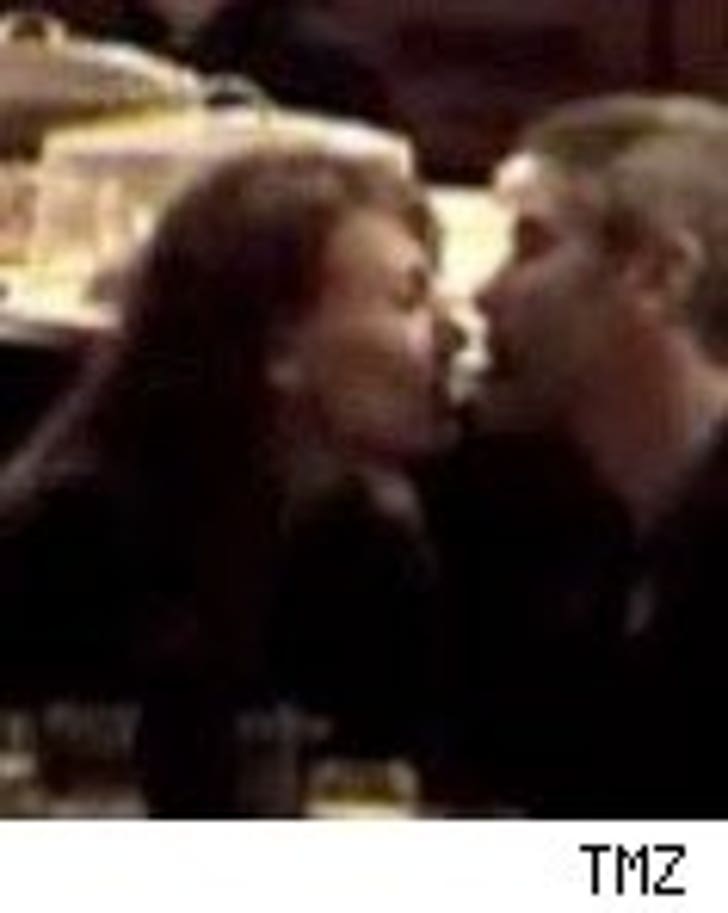 According to Vegas Confidential, George was in Vegas partying for his birthday when he first spotted the lounge waitress, but she had eyes for another man. Sarah musta left an impression on George, or all the oxygen got to him, because he had his peeps do some digging and make contact with the cocktail beauty.

The dancing must be impressive, because George was persistent and finally convinced Sarah to put down the bottles. The couple have been linked ever since, jet setting across the world and spending the summers in Lake Como. Looks like you can win big in Vegas after all. 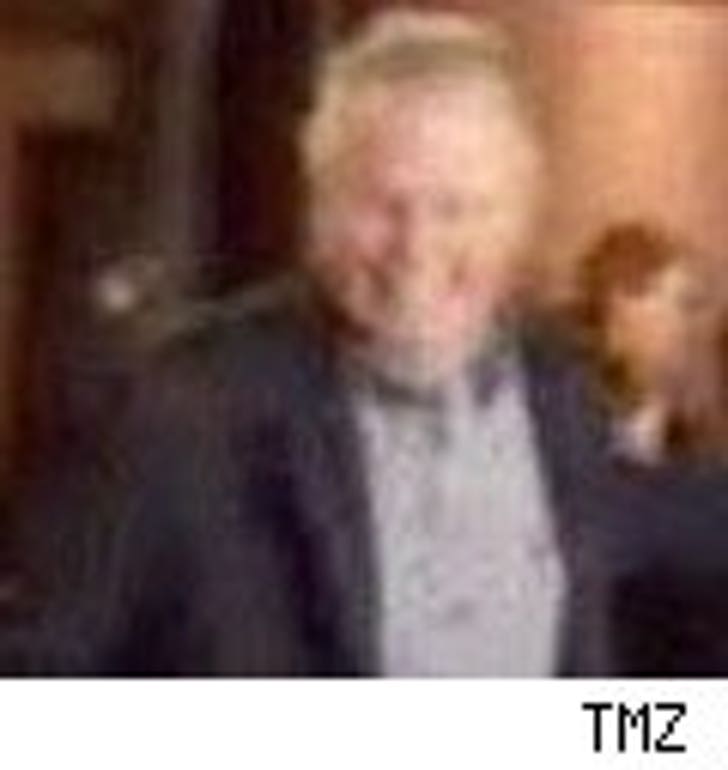 Angelina hasn't spoken with her daddy since they got into a beef and had a falling out in 2002.

Six years and a half a continent of adopted orphans later, Jon Voight still isn't speaking with his daughter, but he's still kissing her ass, according to Us. Jon had plenty to say about Ang and called his constantly reproducing daughter a hero for being a good parent.

Kanye says he lost his mind when he was touring after his mama died late last year, but now it's all good.

The social justice rapper had difficulty sleeping and spent hours and hours writing to heal his way into a better place. Kanye reached that better place and even laid down a few verses for the first time since his mother passed. The anti-golddigger is in the early stages of a new album, but said on his blog that he's following his mama's life lesson to only do the things he loves and not try to buy his happiness.

Party Favors: Doogie in A Lot of Doodie ... Alicia Touching the Right Keys

Neil Patrick Harris was in the doghouse after he apparently spoke out against stunt guest stars, like Britney Spears, appearing on "How I Met Your Mother." Neil clarified his comments and said he thinks the recovering pop wreck did a "great job on the show" and should come back soon ... Alicia Keys may be 28, but she's just started to explore her sexual side. The piano pounding soultress says she getting in touch with her sexual beast and recorded her "most sexual song yet" (via Us).