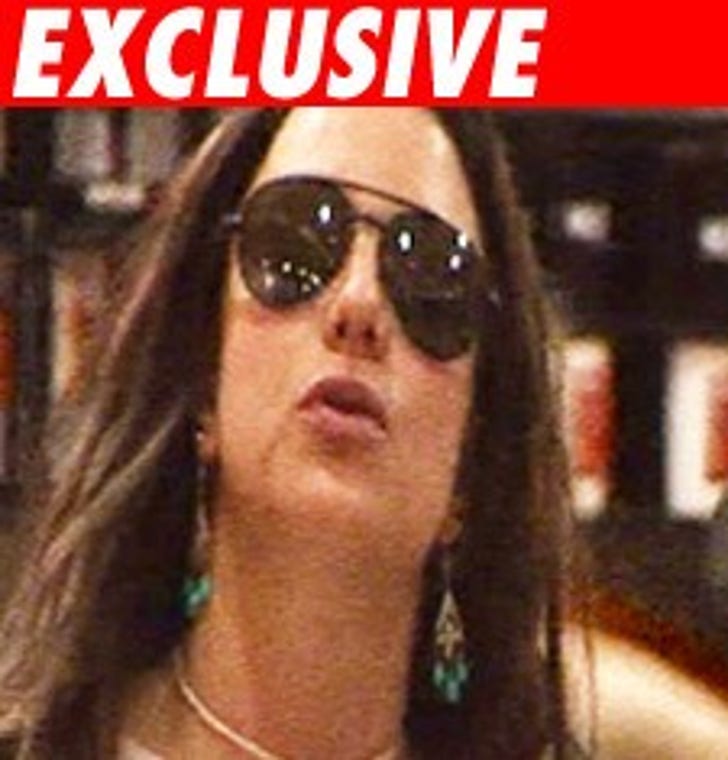 CHP officers claim it wasn't the Brit-wreck that convinced them to perform a field sobriety test after her accident -- it was the timing of Brit's wreck.

At first, it sounded a little suspicious that officers questioned Britney Spears' sobriety -- since the entire planet knows about her stint in rehab -- but we did a check and we're told it was absolutely S.O.P.

According to a CHP rep, there was "no odor, nor any kind of erratic behavior" that could have suggested Britney was under the influence during her three-car car fender bender just after 8 PM Saturday night. After an accident, officers "do a standard check on most drivers, especially during those hours."

So she still can't drive, but at least she's clean!