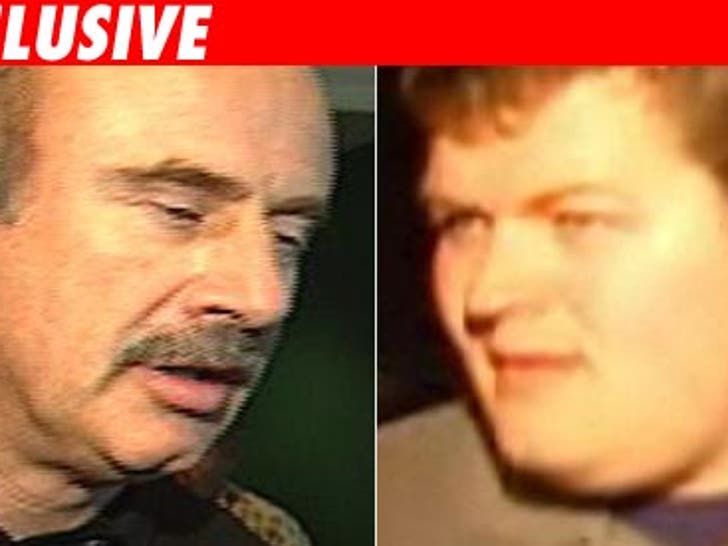 Dr. Phil's peeps who posted bail for the Florida girl charged in the videotaped beating were not hiding their affiliation with the show when they posted bail. 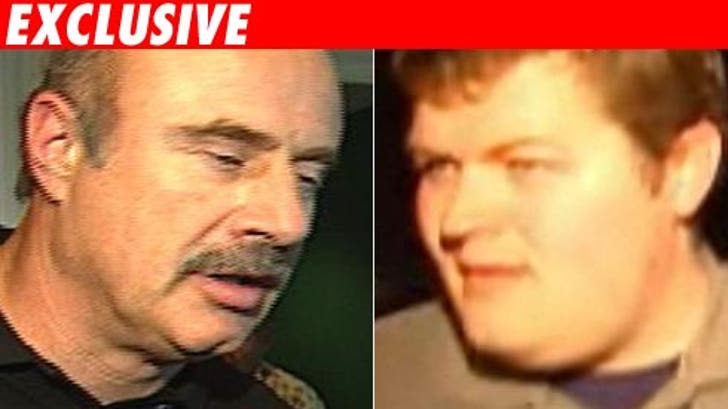 Our sources say the production assistant (Mikey) who flaunted his "exclusive" with Mercades Nichols outside court, along with a female producer, went to the bail bondsman and made it clear they were representing the show. They posted $3,300 bail -- 10% of the total amount.

The show claims the producers exceeded their authority. We're guessing Mikey -- who makes around $800 a week -- didn't personally pay that kind of jack.

We've also learned the show did not post collateral for the entire $33,000 -- someone not connected with the show did that.