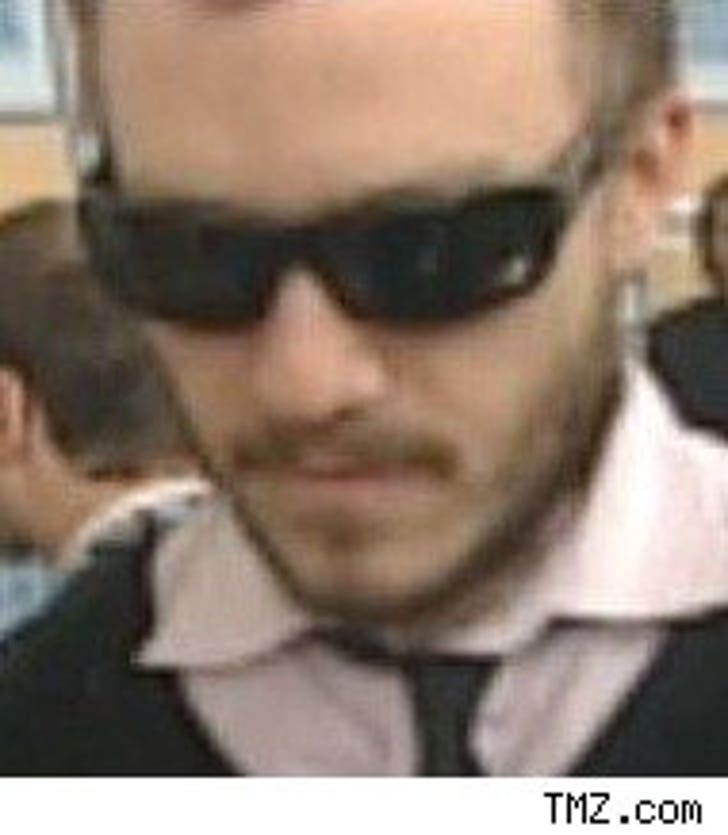 It looks like there won't be any shying away from Heath Ledger as the main attraction in the upcoming Batman movie.

The Daily Telegraph in Australia reports that chilling images of the late Ledger as the Joker are a prominent part of the promo package for "The Dark Knight," slated for release in July. Amongst the snaps is one with Ledger dressed in a nurse's uniform and surgical mask and pointing a gun right into the camera.

In another one, he's "creepily peering" through a window with the phrase "Why So Serious" scrawled in blood. 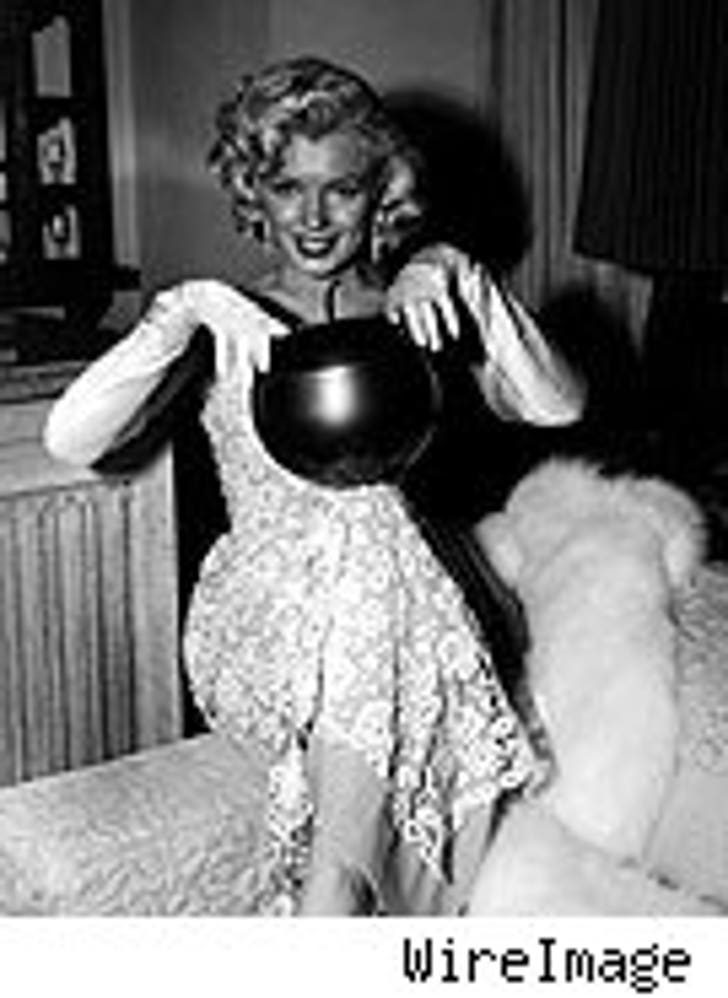 As long as there've been sex symbols, there have been sex tapes – and it appears that the original bombshell herself, Marilyn Monroe, may have one of her own.

The New York Post reports that MM hums along quite nicely during the 15-minute tape, shot on 16 mm, with an unidentified man. The tape was just bought by a New York businessman for $1.5 million, according to the memorabilia collector who brokered its purchase.

The Feds apparently had the tape for years, but a copy has been floating around for years. Joe DiMaggio may have offered $25K for the flick, in which Marilyn is "instantly" recognizable from her, er, mole. 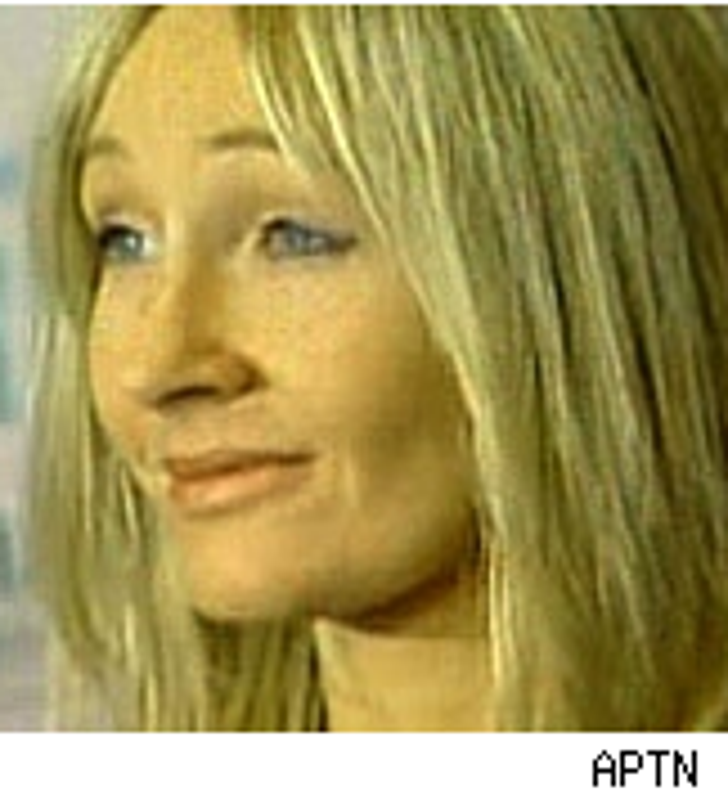 Get your pointy-hatted head around this: A guy creates a "Harry Potter" fan site, J.K. Rowling loves it – then turns around and sues the guy when he tries to make a buck or two off his creation.

That's exactly what'll transpire today in U.S. District Court in New York, when Rowling takes on Steven Vander Ark, charging that he's stealing her material for his book, the "Harry Potter Lexicon." The book is based on a website of the same name, which Rowling apparently loves.

Rowling has a net worth of approximately $1 billion.

Party Favors: Mooseheart Doggin' It with Chapman ... Russell Simmons Also Blabs on BeJay ... Shaq and Mrs. Shaqa Patching It Up? 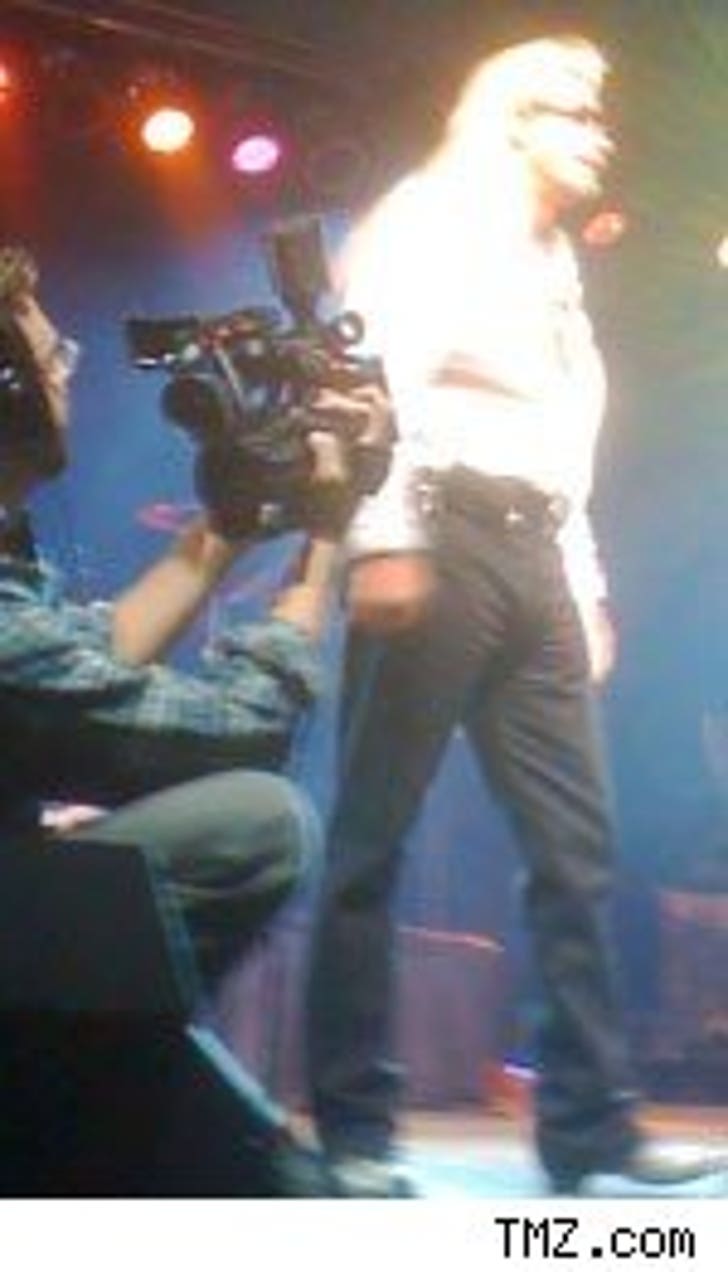 TMZ got these exclusive snaps of Duane "Dog" Chapman workin' the crowd – and raising $30K along with wife Beth for the Mooseheart School in Illinois, where kids without parents live and learn under the aegis of the Loyal Order of Moose fraternal organization. ... Russell Simmons tells CYInterview.com that Beyonce and Jay-Z getting married is "a perfect order" and that he's "very happy" for them -– oh, wait, they got married, did they? – and that his own divorce from Kimora is a done, done deal. ... Meanwhile, the New York Post reports that Shaquille O'Neal and wife Shaniqua may be reconciling, despite Shaq's divorce-battle contention that the wife essentially stole from him.