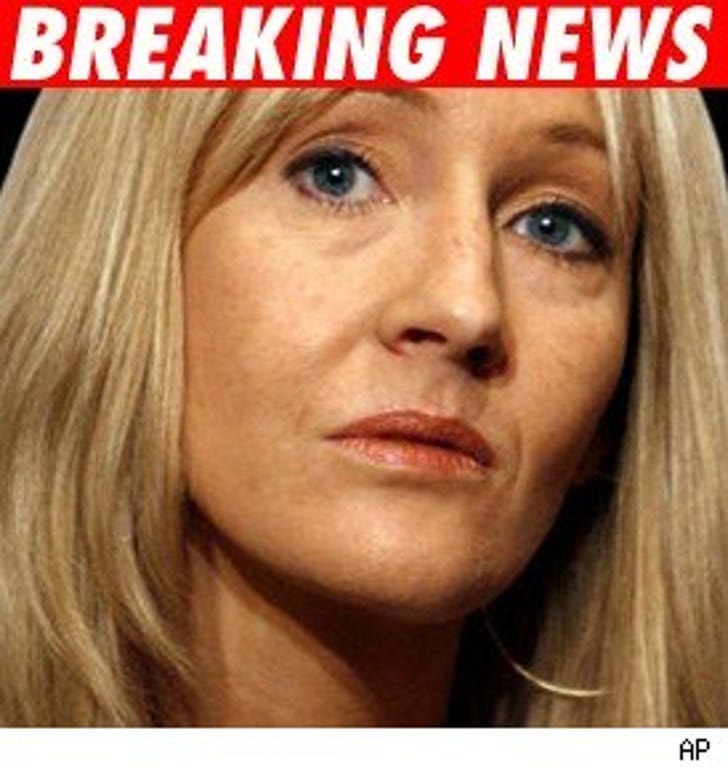 "Harry Potter" creator J.K. Rowling just told a New York courtroom -- with a totally straight face -- that her suit against ex-librarian Steven Vander Ark has "decimated" her ability to work on her next novel, which isn't about Harry. This from a woman who in the last ten years has pounded out literally millions of words over thousands of pages.

When asked about how she felt about her beloved Harry Potter (um, he's not real), she said she had to stop herself from crying -- because she's British and that's just not what Brits do. Maybe it's because she just realized that her sugar daddy -- that's Harry -- is gone, gone, gone.