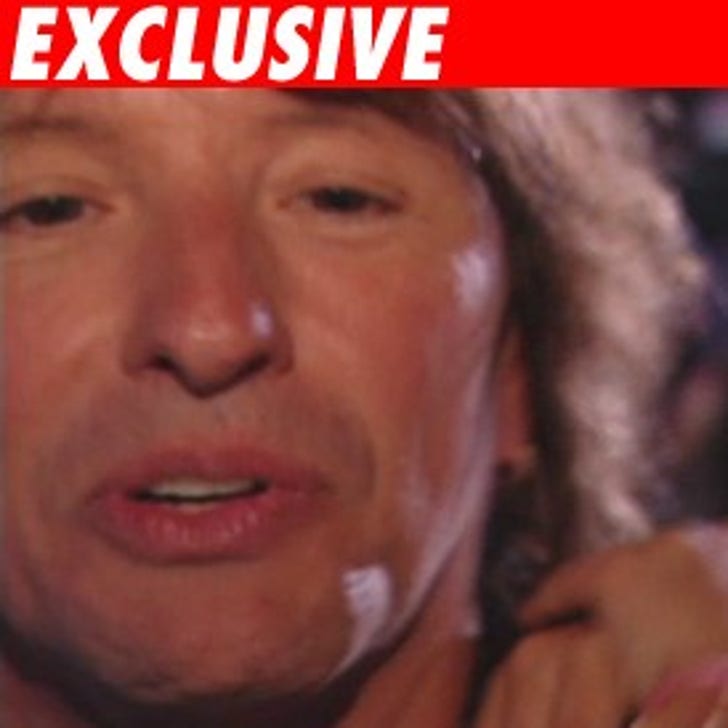 Law enforcement sources tell us there's a dogfight inside the Laguna Beach PD, where the brass has recommended that prosecutors file child endangerment charges against Sambora for his DUI bust March 26. We're told "a significant number of officers" inside the department feel there's no evidence of child endangerment. There was no smell of alcohol on his breath, and no evidence of dangerous or erratic driving.

Sambora's 10-year-old daughter Ava, along with Ava's 17-year-old cousin and Richie's GF, were also in the car when he was popped. Looks like Richie's blood alcohol level was over the legal limit. But that's not the end of the story.

In order to file child endangerment charges, prosecutors look to the actual behavior of the suspect. In this case, we're told Sambora exhibited no "dangerous conduct." The reason he was stopped in the first place was because his big-ass Hummer had crossed the line in which it was supposed to be traveling. We're told crossing the line was a function of how large the vehicle was, not evidence that Sambora was impaired.

Richie boy was cooperative and responsive at the scene, and many of the cops believe there was "no aggravated conduct to support child endangerment." Why would prosecutors risk losing a high-profile case on a charge where they just don't have the goods? That's what we're thinkin.'